After almost 6 months, Randeep Hooda is back to work and that too for his upcoming film Radhe: Your Most Wanted Bhai. At the latest, Randeep posted a selfie while dubbing for Radhe from Mumbai Studio. 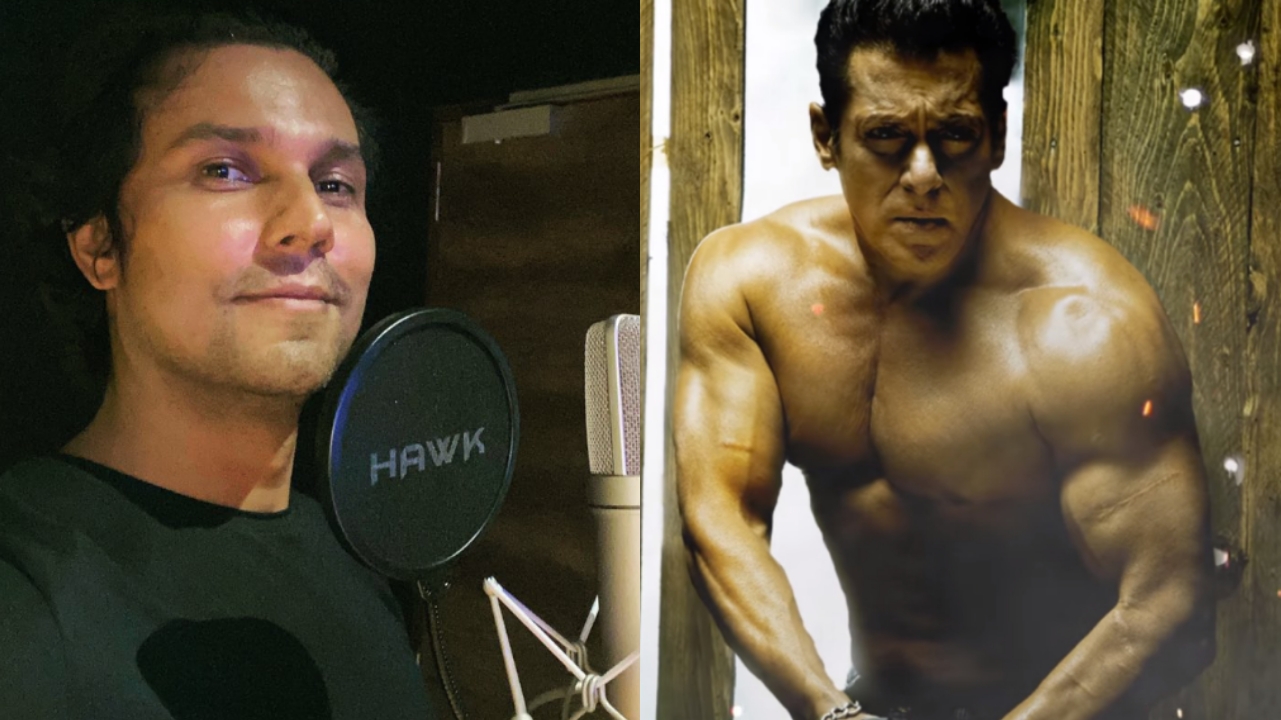 Randeep is essaying the role of Karan Singh Rathore in this movie. On the other hand, Salman is portraying the role of IPS Rajveer Shekhawat. Apart from that, this movie also feature Disha Patani and Jackie Shroff in titular roles.

As per the report, the sets are being erected in Mumbai’s Mehboob Studio for the shooting of Radhe. The filming will start from first week of October. It is being heard that only 12-14 days shooting is left, in which a song will also be shot between Salman and Disha.

Directed by Prabhu Deva, this film is expected to release on Christmas 2020 or in the first month of 2021.