2020 hasn’t been nice to anyone, neither for common man nor for superstars. This year, IPL Season 13 also faces the wrath of coronavirus and didn’t started in April 2020 as expected. Finally, after a postponement of 5 months, IPL 13 to get started from September 19, 2020. 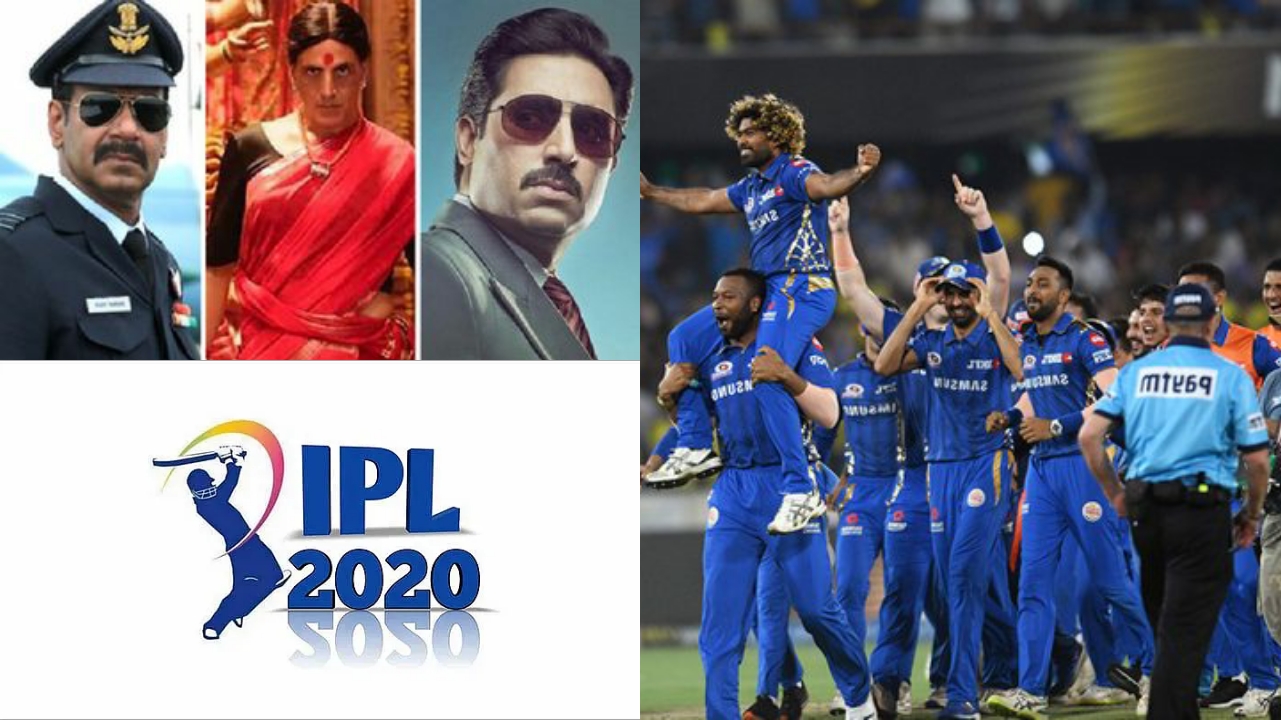 As we all know, like every year people can watch these IPL matches on Disney Hotstar plus. There will be over 56 main matches that will conclude till November 3. Apart from that there will also be semifinal and final matches and the last match will be on November 10.

Apart from sports, Disney Hotstar plus has promises the fans big movies directly on their OTT platform. Earlier they have released films like Dil Bechara, Sadak 2, Khuda Haafiz and many others. Still, there are three big films that are scheduled to hit online which includes Laxmmi Bomb, The Big Bull and Bhuj: The Pride Of India. Earlier, the platform wanted to release these three big films in August, September and October month but due to the confirmation on IPL 13 schedule, things have been changed a bit.

Now there is uncertainty about these three films release, as Disney Hotstar can’t release them amidst IPL. As it will impact both IPL and big movies viewership. So, it is being heard that, Laxmmi Bomb is scheduled for a Diwali 2020 release on November 13. The Big Bull may hit the theaters in November end and Bhuj: The Pride Of India expected to hit the OTT platform in December 2020.

So, the fans of Akshay Kumar, Ajay Devgn and Abhishek Bachchan have to wait another few months to witness their big films on the OTT platform.