One of the biggest Pan India superstar Prabhas has unfolded the release date of his upcoming film Salaar. Yes, the makers has confirmed that Salaar is officially releasing on April 14, 2022. Well, it is Thursday when this film is releasing, that means it will get 4 days weekend. 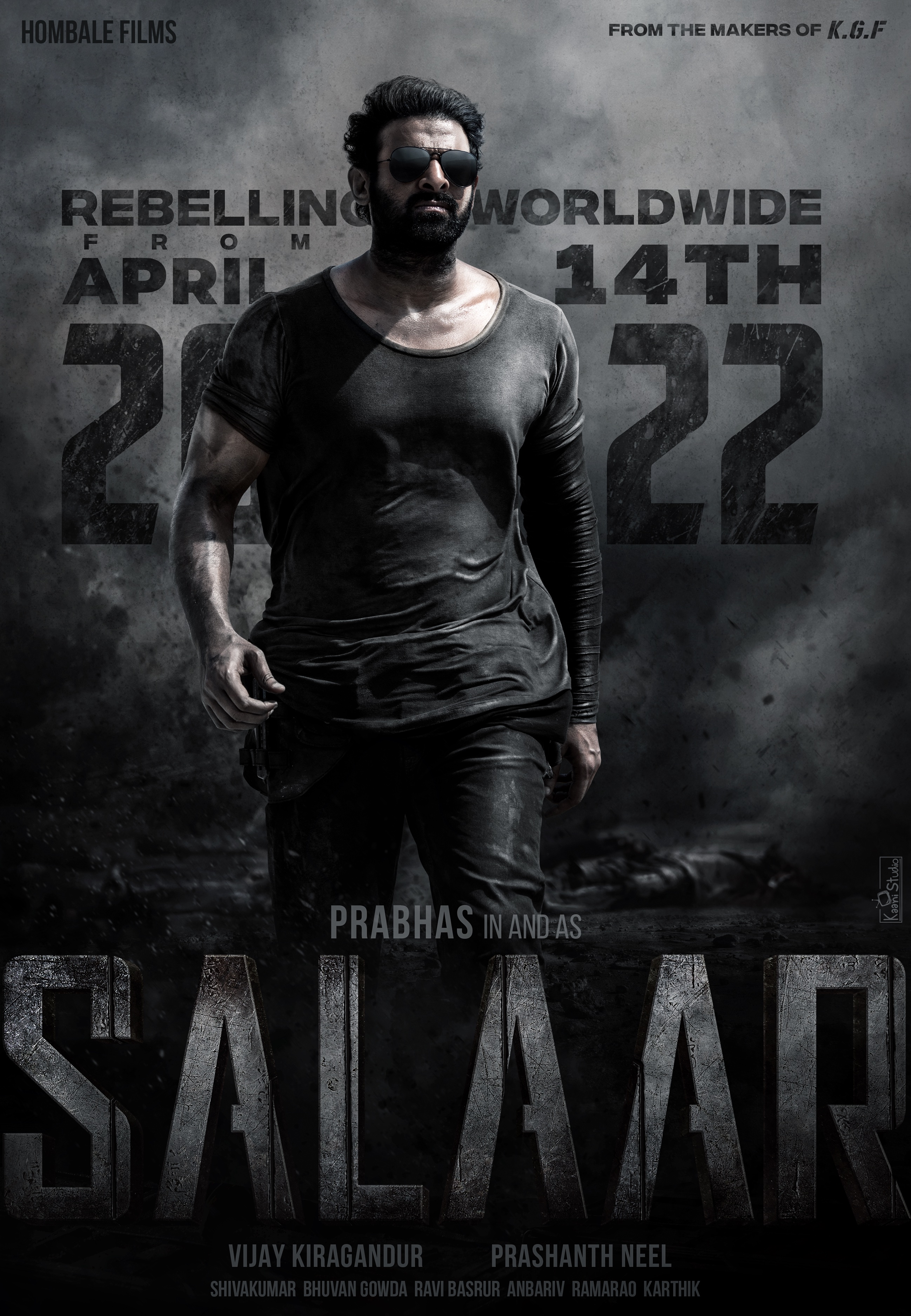 Interestingly, Prabhas starrer Baahubali 2 released on April 28, 2017 and turned out to be the biggest blockbuster in India. And now, Prabhas is prepared to give another big hit Salaar in April 2022.

Currently, Prabhas is busy for Adipurush movie shoot. He also has Nag Ashwin film in his hand with Deepika Padukone and Amitabh Bachchan. And, his next Radhe Shyam is slated for July 30, 2021.

Salaar movie has been directed by Prashanth Neel, who is know for Ugramm and KGF Chapter 1 and KGF Chapter 2 in the past. Salaar is a Pan India film which also featuring Shruti Haasan as a leading lady. So far, the first schedule of Salaar movie has been wrapped and he will soon work on the second schedule. This film is being backed by Hombale Films.

The budget of Salaar movie hasn’t been revealed yet but it would reportedly be over 200 crores. This film will be released in Tamil, Telugu, Hindi, Malayalam and Kannada versions.