Pawan Kalyan has a series of big films lined up, one of his upcoming film is Vakeel Saab which is set of April 9, 2021 release. On his birthday, another film announced PSPK27 which is still untitled. And the latest we know that, Pawan Kalyan’s 27th film has confirmed for Sankranthi 2022 release. 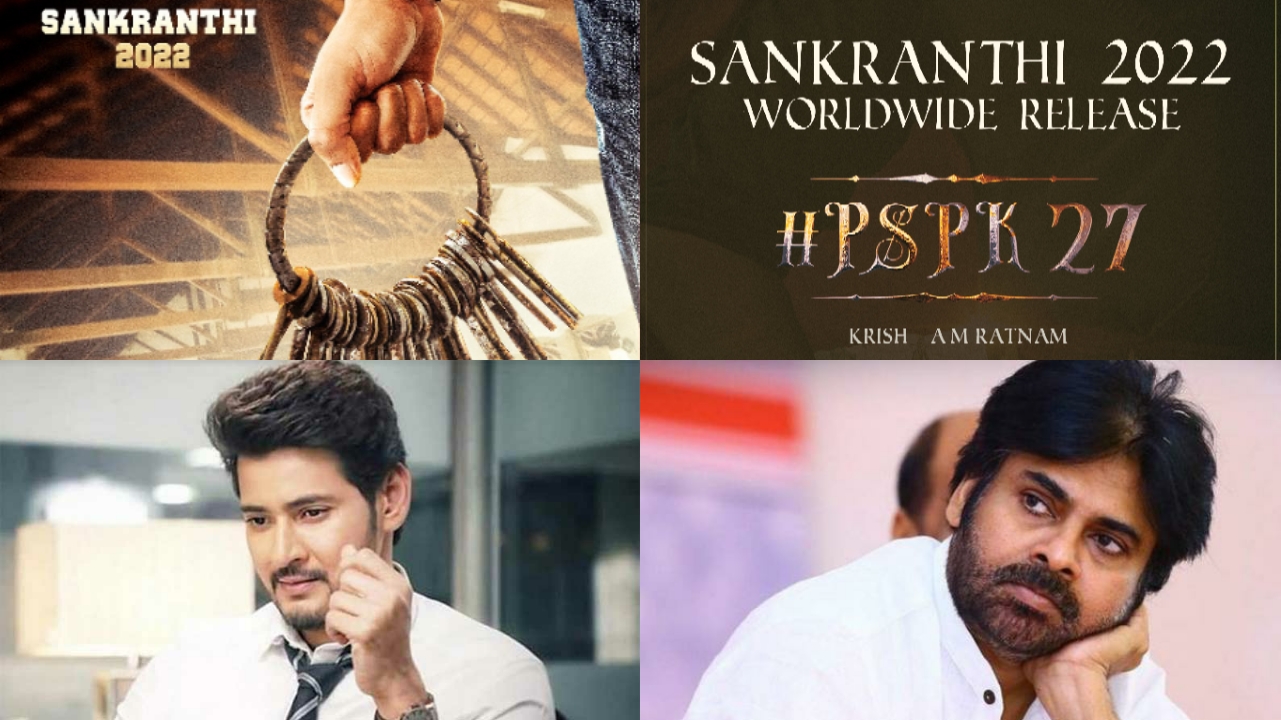 Well, if you think that it will get a solo release than you are totally wrong. Power Star Pawan Kalyan film to face a massive clash with Mahesh Babu film which is titled as Sarkaru Vaari Paata. That means, two big Telugu films will release on the same day in January 2022.

Pawan Kalyan’s 27th film will he helmed by Krish, who earlier worked in movies like Vedam, Gabbar Is Back, Manikarnika: The Queen Of Jhansi.

On the other hand, Sarkaru Vaari Paata movie will be directed by Parasuram. Keerthy Suresh to play leading lady in this movie. Even, Thalapathy 65 movie is also expected to release on Sankranthi 2022.

What are your thoughts about this clash at the box office? Do let us know in the comments.