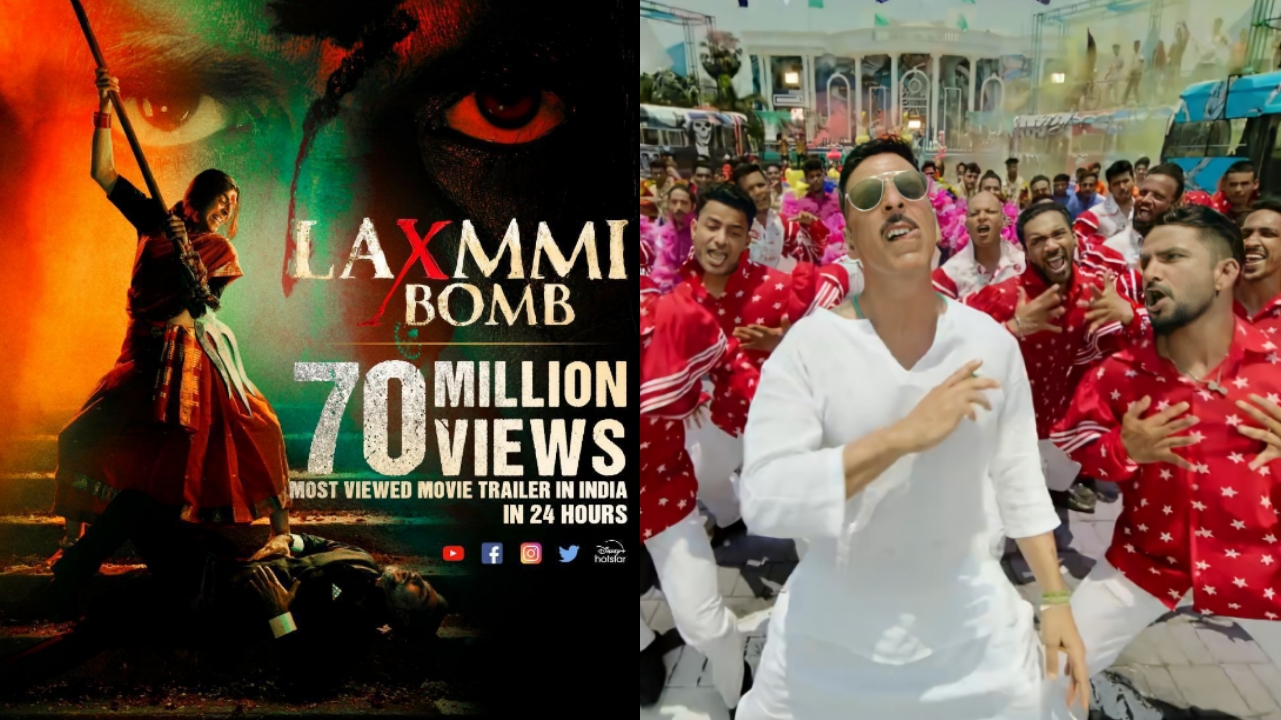 As per the reports, Akshay Kumar’s Sooryavanshi Trailer got over 53 millions views in just 24 hours.

Apart from this, we have also witnessed negative trend on Laxmmi Bomb trailer, as the makers hided the likes and dislikes button on the Youtube channel. That’s why trollers have trend #BoycottLaxmmiBomb on Twitter.

Directed by Raghava Lawrence, Laxmmi Bomb movie will hit the OTT platform on November 9, 2020 on Monday. This film is releasing four days before the Diwali date which starts from Friday November 14, 2020.

This film stars Kiara Advani, Ashwini Kalsekar, Tusshar Kapoor and many others. It is an official remake of 2011 Tamil film Muni 2: Kanchana.