Amidst Corona Virus scare, Indian superstar Yash has announced the release of his upcoming film KGF Chapter 2, which is scheduled to release in October 2020. Interestingly, the film will release during the Dussehra festival, which is an apt release for the film.

October 23 is the official release date which is a Friday and probably a Holiday. Unlike KGF Chapter 1, which released on December 21, 2018. This film will release in October itself. Surprisingly, there is no big film releasing on the same date, which will help this film to boost its collections. 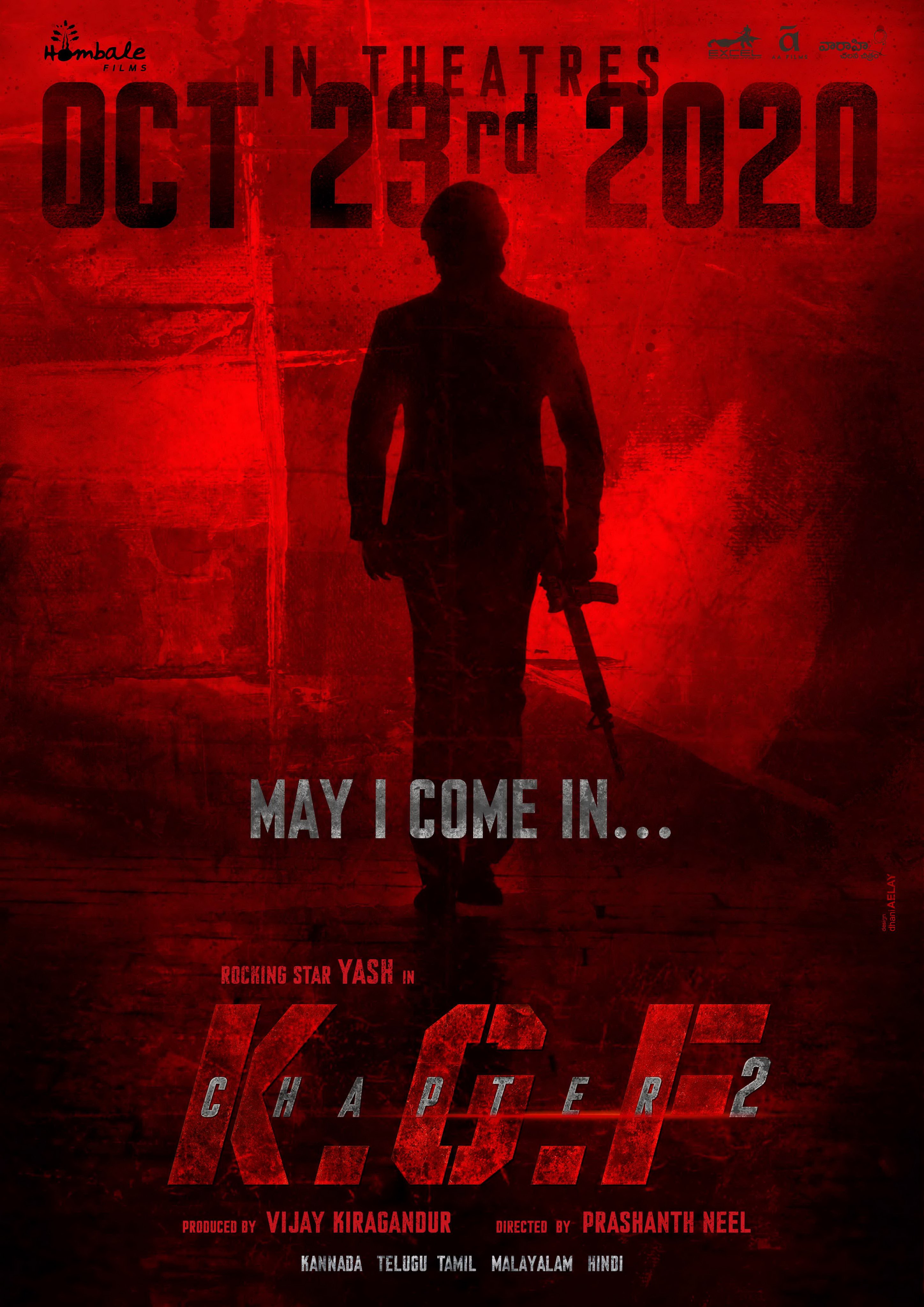 KGF Chapter 1 has garnered extremely positive buzz and it has crossed 200 crores plus worldwide collections. Now, we could hope, KGF Chapter 2 double its lifetime collection as compare to the first part.

KGF Chapter 2 will also have a Bollywood touch to it as it also features Sanjay Dutt in Adhira’s role and Raveena Tandon in Ramika Sen’s role. Directed by Prashant Neel, this film has been produced by Hombale films and it also stars Srinidhi Shetty and Anant Nag in crucial roles.