Bollywood bombshell Jacqueline Fernandez is looking unstoppable as she has numerous projects on the pipeline. And now, if we go by the Mumbai Mirror report, Jacqueline has nodded for Bachchan Pandey movie. 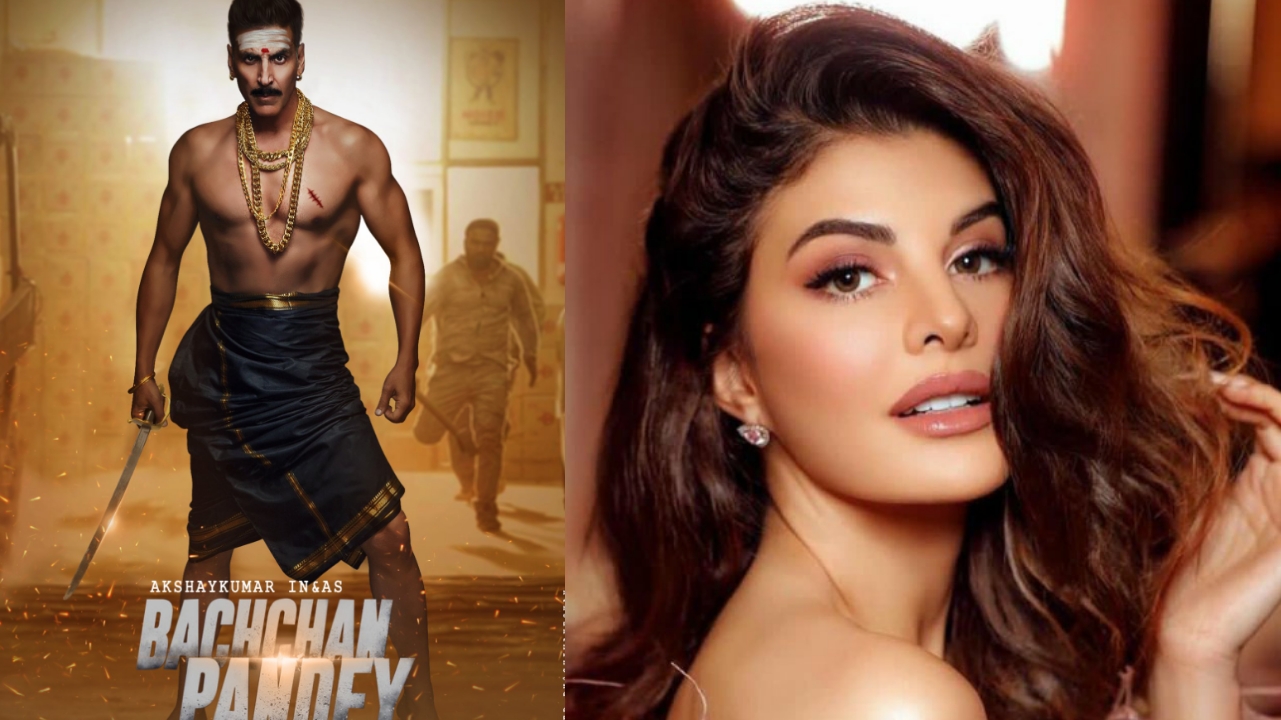 As per news report, Jacqueline has a busy schedule and recently she was busy on Bhoot Police movie shoot. She will next be seen in Cirkus and Kick 2.

Another big thing that has been revealed is the shooting details and date. The shooting will start from January 6, 2021 and it will be wrapped by March 2021. Bachchan Pandey movie to be directed by Farhad Samji and produced by Sajid Nadiadwala.