Bigg Boss Marathi season 1 has started with a grand opening on April 15, 2018. In this first introductory episode, we have seen top 15 contestants from the Marathi Film and Television Industry entering this show. This show will be hosted by multitalanted Mahesh Manjrekar, who is a good friend of Salman Khan. He even took some tips from him to host his first ever Bigg Boss Marathi. 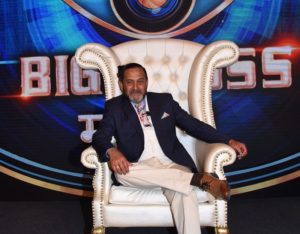 This show will be aired on Colors Marathi from Monday to Saturday at 9.30 Pm. In these 15 contestants, 8 are females. Bigg Boss Marathi location is Lonavala, which is also the location of Bigg Boss Hindi version.

Here are the list of Top 15 Contestants of Bigg Boss Marathi Season 1: 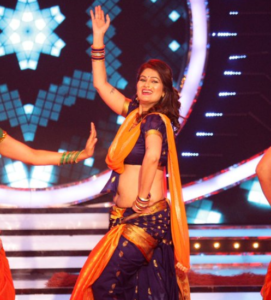 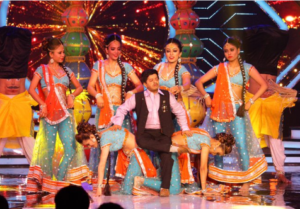 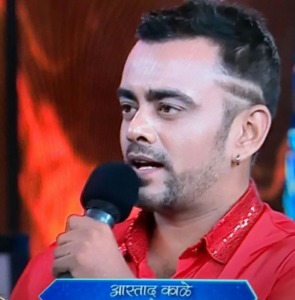 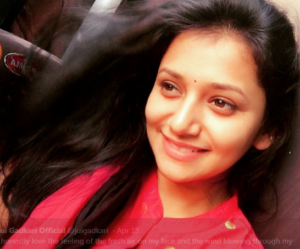 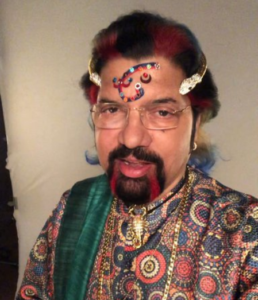 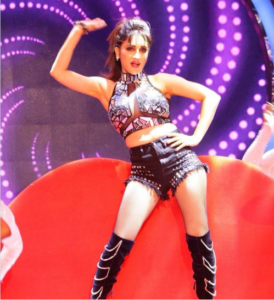 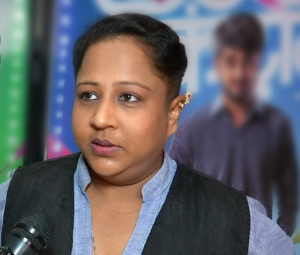 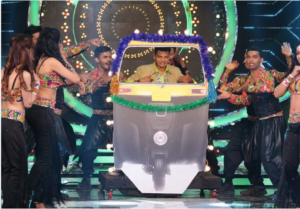 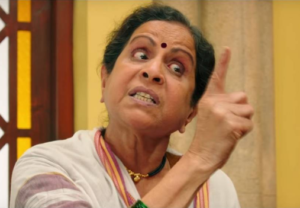 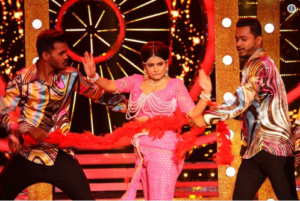 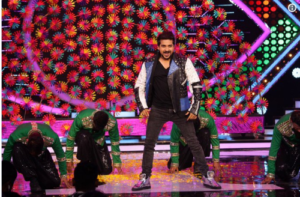 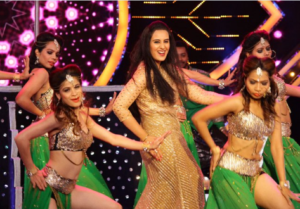 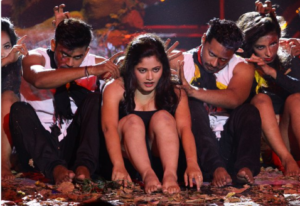 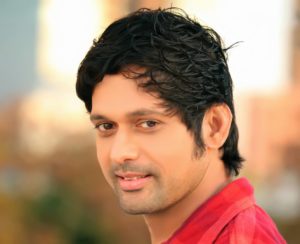 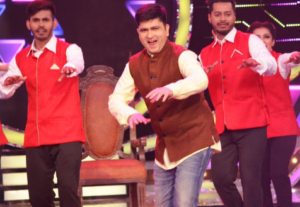