Known singer Bhoomi Trivedi is all set to make waves with her brand new Gujarati song “Utsav” which connects with Indian tradition and culture not just in Gujarat or India but all across the globe targeting youth and all age groups.

Bhoomi, along with Osman Mir is super excited for this song which talks about various festivals, Indian traditions and culture not just in India but worldwide.

On this festive season Bhoomi adds,
“We’ve come up with a beautiful classic folk song “Utsav” which means celebrating festivals and this song is portraying different festivals like Navratri, Diwali and Uttarayan.” She also adds, “It was fantastic working with our director Devendra Supekar and music composer Siddhrajsinh Parmar. Only a strong team like this made it possible to take this project on another heights and I’m sure audience will definitely love it.”

The producers wanted to have a classic touch where people are scared of celebration, but this song gives you festival feelings giving positivity. The best part was the song was shot in 24 hours and it was possible because of highly known and experienced technicians from the industry. With the total crew of 135 members – team Utsav also made sure of all safety measures which is also a success within as a maker. Team Utsav includes choreographer Vishwas Natekar, cinematographer Kamal Chaurasia, creative director (actress) Kalyani Thakar and costumes by Pranali Sonar. 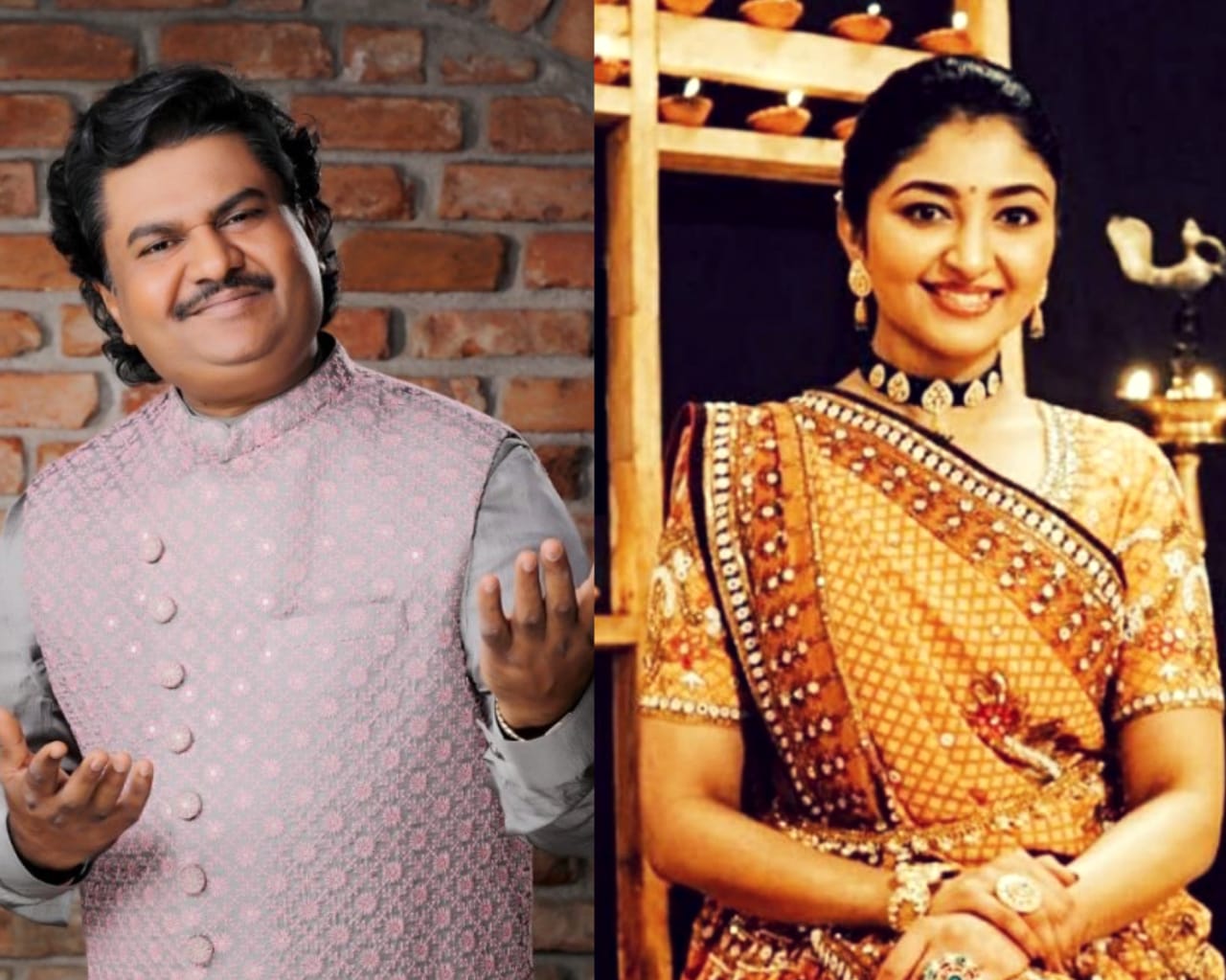 Produced by Nandlal Gevaria and Malav Jani, sung by hit-makers Bhoomi Trivedi, Osman Mir. “Utsav” is already released on the YouTube channel of Arya Music Series under the banner of Arya music series and The Stage Studio productions.