It was Salman Khan’s debut film in China, still, Bajrangi Bhaijaan has won the hearts of Chinese audience. No one had thought that this film will ever release after 3 years in China but impossible is nothing now. Due to recent Bollywood hits in China soil. Chinese distributors are keen to release more Indian films in their country. Well, this is a big feat for a non-Aamir Khan starrer film to rake such a big collection on Day 1. 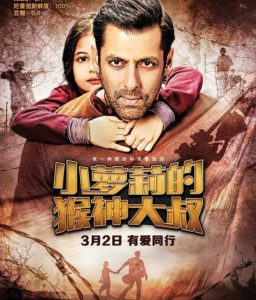 Dangal Special Screening For Japanese Athletes, They Loved The Film

Well, Secret Superstar has hit the theaters in China on January 19, 2018, and got 57,000 shows. It has collected $ 6.74 million (43.95 crores). Well, Bajrangi Bhaijaan got released in over 19,000 shows in China and earned $ 2.44 million (15.91 crores). If we talk about the show’s comparison than Bajrangi Bhaijaan did a better performance than Dangal on Day 1 but remains behind Secret Superstar. 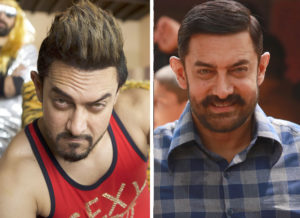