Antebellum movie has been released as video on demand in USA on September 18. Written and Directed by Gerard Bush and Christopher Renz. 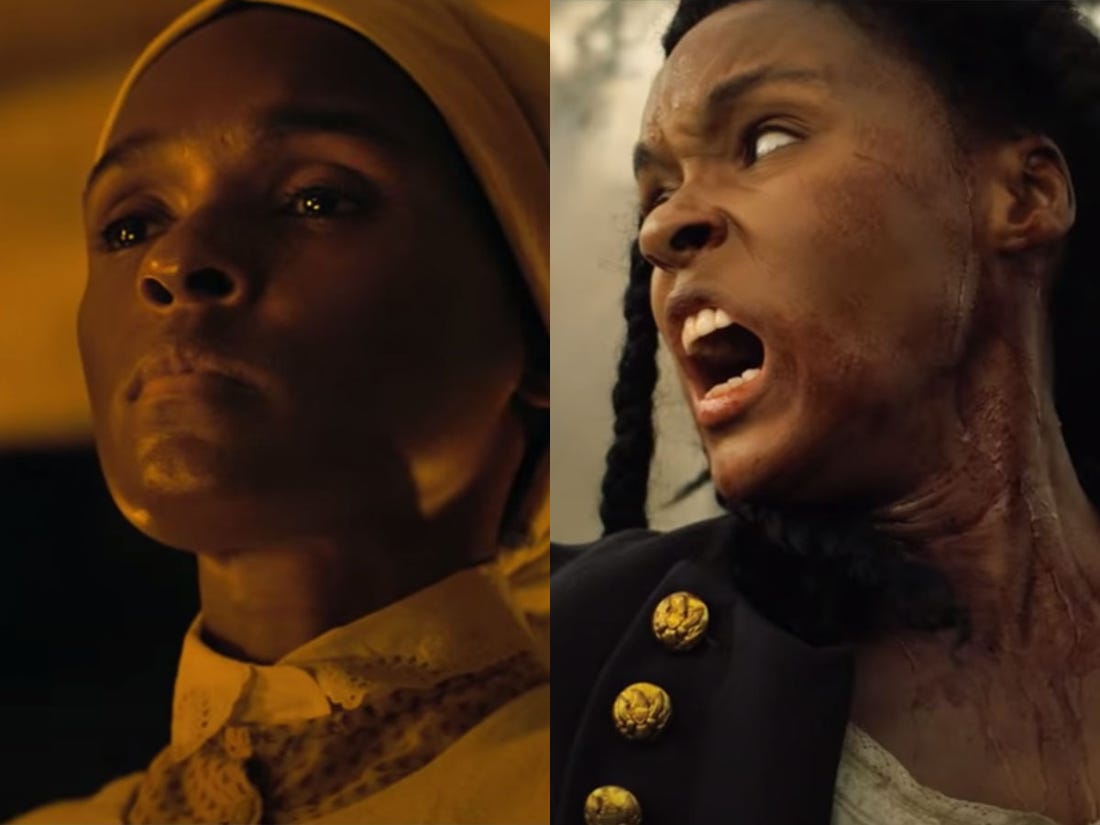 The screen time was around 1 hour 46 minutes, which is an apt one. The film talks about black and white people issues in a detailed way. The screenplay was too unique and the film completely changes after 45 minutes.

Out of a sudden, the film screenplay changes from past to present and the leading lady Janelle Monae aka Veronica/Eden can be seen playing two different characters. Eden can be seen as a slave of English men and then is also seen as Veronica who is a famous author. Later in the film, it is cleared that this is not a periodic film as we expected in the first 40 minutes and the slavery is happening in the 21st century on black people by white men in an unknown place.

It is pretty hard to explain this story as it has lot of twist and turns. The writing is good the screenplay seems a bit confusing. The makers have taken creative liberty but it didn’t worked out well. Though it is many beautiful scenes in this film.

The cinematographer Pedro Luque have taken some great shots, especially the first 5 minutes scene which are the best in this movie. The slow motion shots in the end of this film has made my day.

Antebellum movie so far has received mixed to negative response from the critics and audiences. It got 5.5 stars on IMDB, 28 percent on Rotten Tomatoes and 48 percent on metacritic.

Made with a budget of US $ 14.6 million (107 crores), this film has so far collected US $ 1.3 million as per the reports. This film might able to recover its budget as the early report is not so good. Still, audience and critics have praised the performances.

Last word: Watch it if you want to see something out of the box.