One of the most awaited films has released this Thursday and people are going gaga for Secret Superstar. This is the second film of Zaira Wasim, who has essayed a role of Insiya in this film. She dreams to be a singer but her father stops her to fulfill her dreams. Well, here we will talk about 5 Unknown facts of Secret Superstar movie. 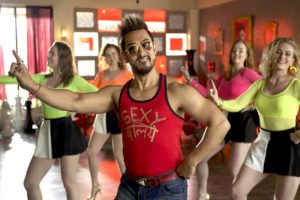 2. Aamir Khan’s song Sexy Baliye
Well, many of the fans don’t know that Sexy Baliye dance has been choreographed by Dangal fame Sanya Malhotra. Yes, it is absolutely right.

3. Zaira Wasim Learnt Guitar
To be in the character of Insiya, Zaira Wasim had to learn to play Guitar. She had studied a lot from singers life and how they perform on the stage. 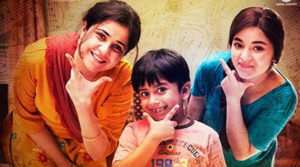 4. Aamir Khan Had given audition for this role
Well, this is quite true that the makers have taken the audition of Aamir Khan, whether he fits the role of Shakti Kumar or not. Eventually, the makers have given him a green signal.

5. Advait Chandan
It is Advait Chandan’s debut film, and he is the one who wrote this film. Before directing this film, he was the manager of Aamir Khan.

Altogether, these are the 5 unknown facts about Secret Superstar.