Being one of the strongest faces on the show in Bigg Boss Season13, Paras Chabbra is clearly the deserving contestant to win the trophy. Here are the 5 reasons why he is the perfect choice:

1) Man of the Words: Irrespective of being bullied by the creators for an imbalance relationship outside, Paras stayed on his words from the start and has proven to be the only one, who is a man of his words. He has been clear and firm regarding whom he support and oppose and still is maintaining the relationships for example, from the first day he has only opposed Asim and has been doing till date. 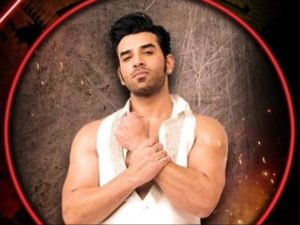 2) Dost ka Dost, Dushman ka Dushman: He is the one shoulder most of the contestants in the house has cried on or relied on. He has supported everyone when they fall short of people or advise. Let it be making tea for everyone in the morning irrespective of their relationships, to taking a stand for what’s right and not, he has maintained his dignity and has never spoken in an ill mannered way until provoked.

3) Give Respect to Take Respect: He respects everyone and everything he has.
He is a proud man who has never shed a tear no matter what circumstances fall, he has always smiled and that’s a winner quality. 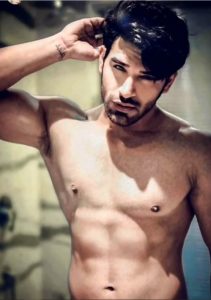 4) Jaise ho waise rehna: He speaks his heart and that’s rare in the house because you always know you’ll be judged by the outer world but he still did. Akanksha for that matter, we should not forget “there’s no smoke without fire.” It’s to gain sympathy and make people believe that he was the culprit but she fails to understand that if a relationship is not working, it’s both of them who is at fault. So, never judge a book by its cover. 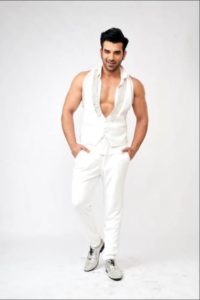 5) Yaara Teri Yaari: He has always stood with each one of his friends be it Mahira, Shehnaz, Siddharth, Arti or Rashmi for that matter. He has always motivated his companions. He may look strong and tough but deep down he is a child who loves to make people happy.

What are your thoughts on this news story? Do let us know in the comments