Well, its a big news for all Salman Khan fans that Bajrangi Bhaijaan is set to release in the neighboring country China on March 2, 2018. Well, this is the first time Salman’s film releasing in China, which is a big surprise for his fans. Well, since the release, everyone is asking the question, what will be the collections of Bajrangi Bhaijaan? To answer that question, I better give you five reasons, to prove that it will be a sure shot hit in China.

5 Reasons Why Bajrangi Bhaijaan Set To Be Superhit In China:

In China, they don’t talk about screens but they talk about shows. Shows are the most relevant term in China for a movie release. One most important thing about Exhibitors in China is, they can increase or reduce screens of any movies they want at any time, which is not a case in India. So, if the audience like the content of Bajrangi Bhaijaan in China, the shows will improve with big numbers. 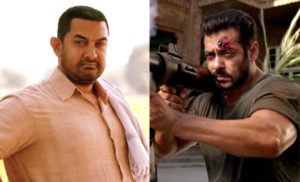 In Chinese social media, people are comparing Salman Khan’s Bajrangi Bhaijaan with Aamir Khan’s Dangal. If audience loves this film too, then Salman will be a big star in China soon. The buzz is strong about this film, which will help the movie to get good word of a mouth publicity in China. 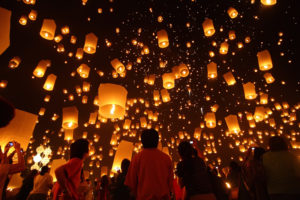 The release date of Bajrangi Bhaijaan in China is March 2 this year, which coincides with one of the biggest festivals in China. That’s is a perfect release date for Salman Khan film in China.

One most important thing about Bajrangi Bhaijaan that, there is no big release at a time when Salman film is releasing in China. This will help the collection to grow in good numbers. 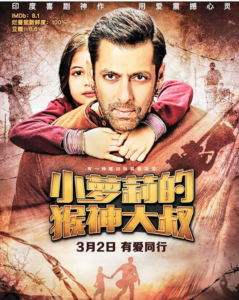 This film will be distributed by E Stars Distributors and Eros International in China. E Stars has distributed Bahubali: The Beginning in China, which has collected just 7 crores. Recently, E Stars CEO Allen Liu indicates that this film will work in China.

Altogether, these are the 5 big reasons why Salman Khan’s Bajrangi Bhaijaan will be a sure shot super hit film in China.