Bollywood star Akshay Kumar is all set to star in a new film Bellbottom that is going to release on April 2, 2021. At the latest, the makers has confirmed the news about the lead actress in the film. 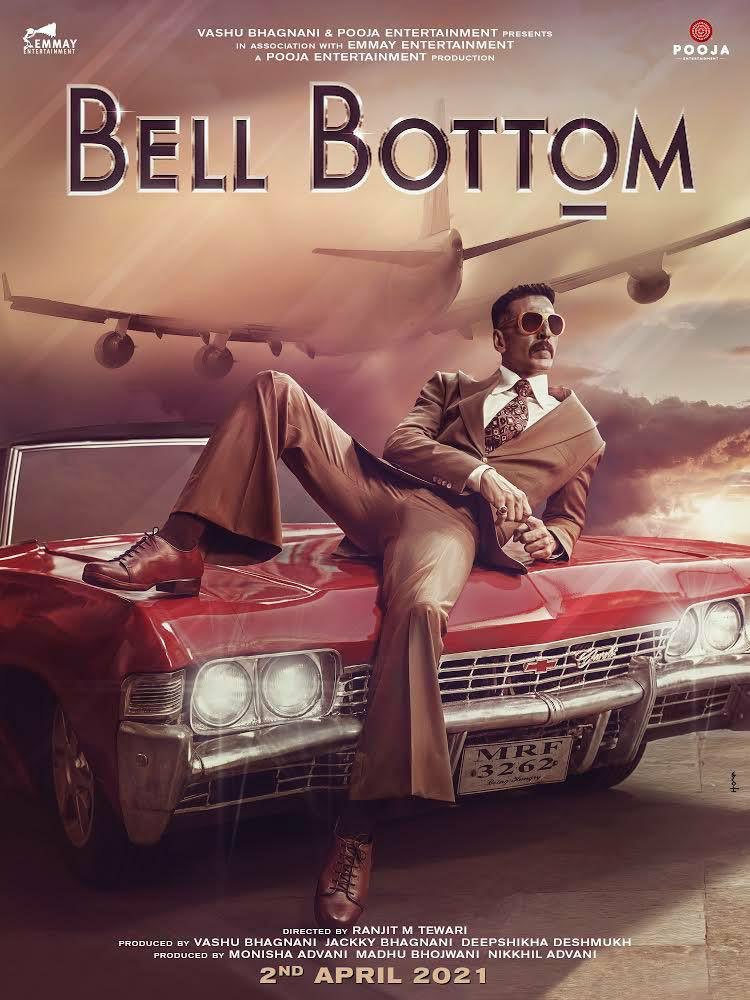 Yes, the makers has chosen Befikre actress Vaani Kapoor to play this role opposite one and only Akshay Kumar. It’s a big opportunity for the actress to shine again on the big screen.

Vaani Kapoor wrote on her Instagram post, “I am elated to share the screen space with Akshay sir. I am also
thrilled to partner with the whole team who have already made me feel at
home at this initial stage of our film. Hoping that this excitement will translate beautifully on screen.” 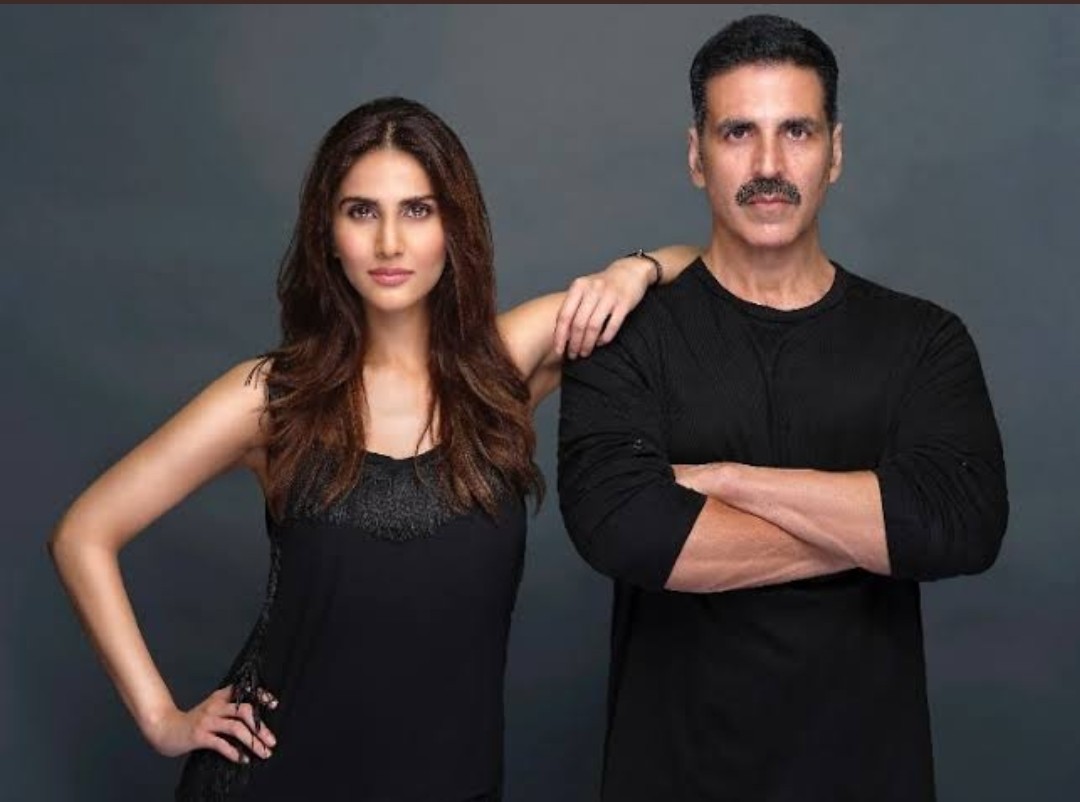 Ranjit M Tewari, director of the film said to a leading daily,”Vaani’s character in the film is extremely intriguing. She has a certain flair and we’re all very excited to have her on board!”

As per News18 report, Pooja Entertainment’s Jackky Bhagnani said, “Vaani is an intelligent and an effective actor and I have loved all her
performances. The female lead in ï¿½Bellbottom’ has to be in sync with
Akshay sir’s screen persona. The role is meaty and I am confident that
Vaani will ace this one.”

Altogether, we are excited to see them both together for Bellbottom movie.