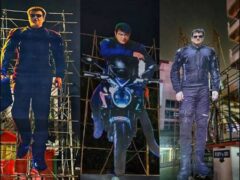 This is for the first time Tamil Superstar Thala Ajith film Valimai is officially releasing in a Pan-India way with proper planning and marketing. Valimai will be released in Tamil,… Read more »

Valimai is the biggest ever South India film of 2022 which has officially releasing on February 24, 2022. This is for the first time Thala Ajith starrer film will release… Read more » 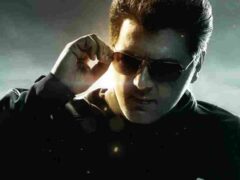 One of the most awaited Indian films of 2021 is Tamil film Valimai featuring Thala Ajith. And now the makers has released the first look of Valimai Motion Poster and… Read more » 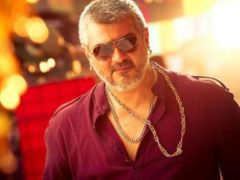 One of the most awaited films of 2017 is Thala Ajith Kumar’s Vivegam. Since the release of Vivegam Teaser, we were eagerly waiting for its trailer. At the latest, Ajith… Read more »