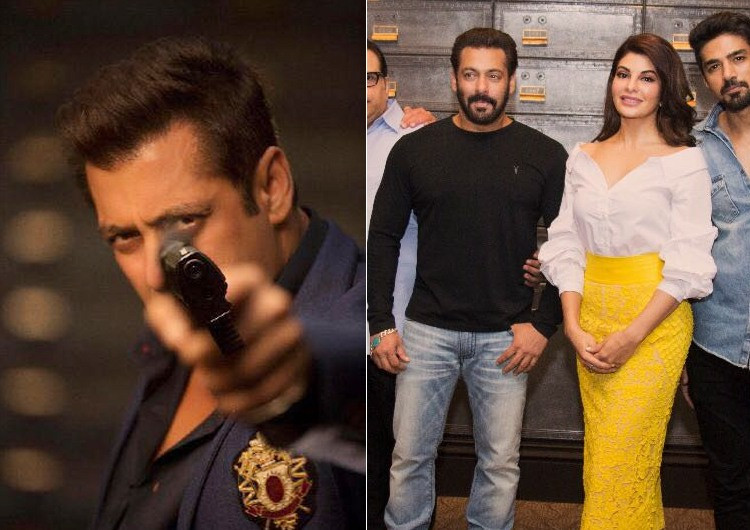 Race 3 is an upcoming film, starring Salman Khan and Jacqueline Fernandez. It is for the first time, Saif Ali Khan is being left out, who has essayed a lead… Read more » 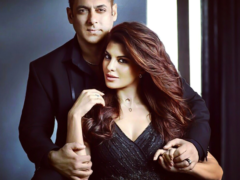