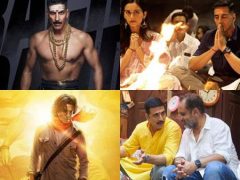 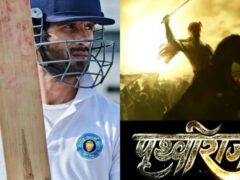 This Diwali audience will able to see two big films in theaters that are being officially announced. Earlier, Shahid Kapoor has announced Jersey release on Diwali 2021 but now it… Read more »