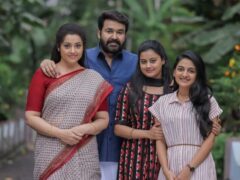 Jeethu Joseph directorial film Drishyam was a big hit when it released in 2013. It was also remade in Hindi with the same name featuring Ajay Devgn and Tabu in… Read more » 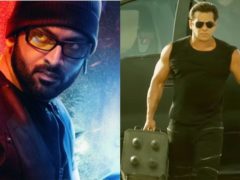