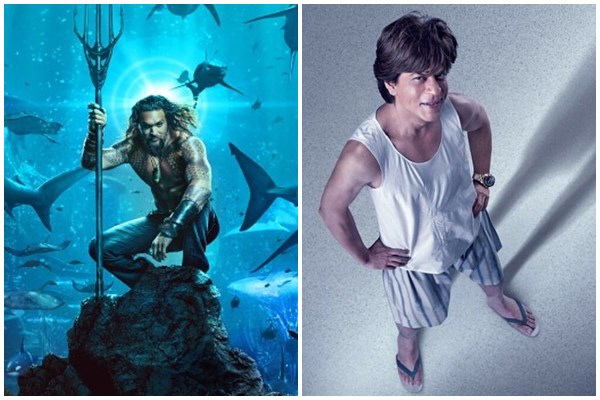 Shah Rukh Khan is all set to back on silver screen after a haitus of over 18 months. He will be seen in a never seen before avatar of a… Read more » 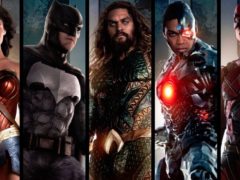