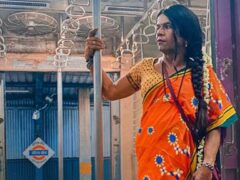 Ardh is the latest Hindi movie which has officially released on OTT platform Zee5 on June 10, 2022. The screen time of this family drama film is around 1 hour… Read more » 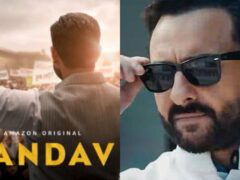 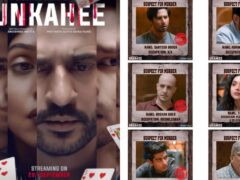 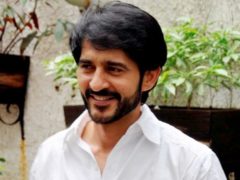 One of the most popular and strongest contestants in the Bigg Boss 11 is Hiten Tejwani. But now, he is being eliminated from Bigg Boss house in a shocking way…. Read more » 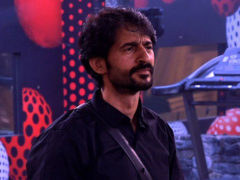 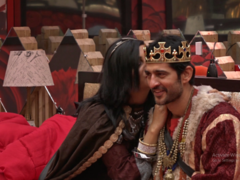 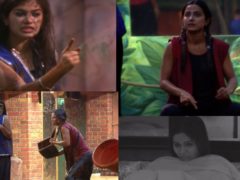 Bigg Boss 11 Episode 23 has started with a focus on Mehjabi at the midnight. She was just sitting on her bed and starring in front in the dim light…. Read more » 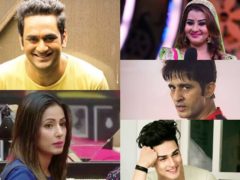 Bigg Boss 11 is one of the most controversial shows on Indian Television. Every day you see the contestants fighting each other and sometimes even abuse each other. They are… Read more » 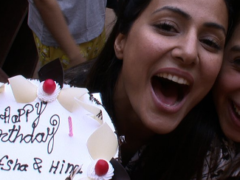 Bigg Boss 11 Day 1 has started on a good note, where we could see Padoshis talking about the housemates, especially Akash Dadlani, Arshi Khan and Bandagi Kalra. They were… Read more »