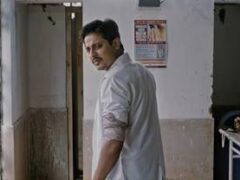 A big chance is being witnessed in Odia Cinema with the release of their new film Daman. Though, the film has released in Odisha on November 4 but after the… Read more » 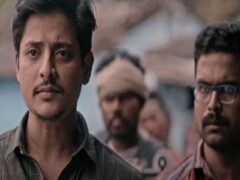 Daman movie has so far concreted well in terms of collection at the box office in India. Daman gets a new life in Pan-India level when it was released on… Read more »