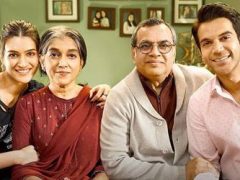 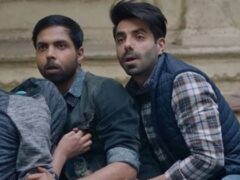 Helmet is the latest release from Zee5 OTT platform on September 3, 2021. The screen time of this comedy entertainer film is around 1 hour 44 minutes. Story: The story… Read more » 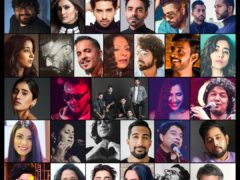 #MusicThatMadeMe, an artist-led unit that is centered around paying homage to the music, the musicians and the stories that made them who they are. Sony Music India along with 31… Read more »