Stowaway is latest Hollywood space thriller film that released on Netflix on April 22, 2021. The screentime of this space saga is around 1 hour 56 minutes. 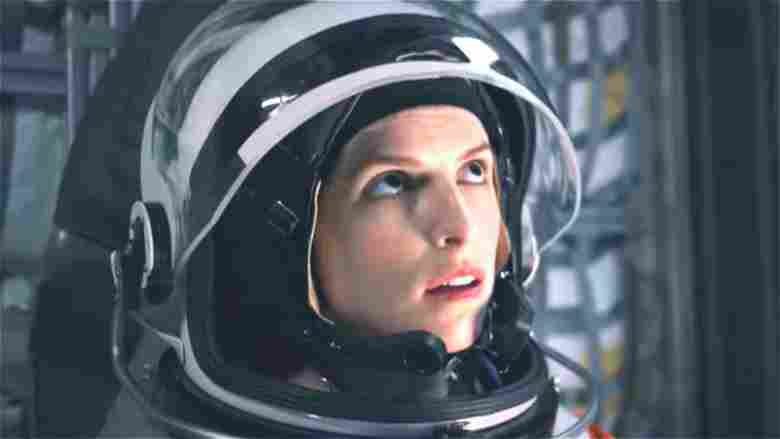 Stowaway movie story is about a MTS-42 which is a Mars mission where three scientist gets to outer space in Mars. These three scientists include Anna Kendrick aka Zoe Levenson, Daniel Dae Kim aka David Kim, Toni Collette aka Marina Barnett. Surprisingly, Shamier Anderson aka Michael Adams who is a launch plan engineer of MTS mission has stuck in the rocket and mistakenly flown to outer space. Now, the three members of MTS mission have to teach Michael to survive in space for 2 years. Is Michael able to survive in space or ruin the plan of MTS mission on MARS is what you need to watch here.

Bollywood Crazies Opinion: Making a space film is not a piece of cake and making it a thriller is additional baggage to the director. Still, I loved the plot twist in this slow burning film. All the top 4 characters have done their best in terms of performance. The overall production value of this movie is good. There is one scene which I liked where David and Zoe talks on bed time in space, and the camera slowly moves to both the characters one by one. That scene has been beautifully shot. This film not only teaches us about the value of life but also teaches us about saving one’s life at any cost. The visuals can keep you hooked especially in the second half. It’s a thriller film and you don’t know what will happen next. This film has been made with lot of study and that works well on screens. No Illogical scenes or shot has been used in this film, which makes it a good film. I loved the detailing work in this film.

Stowaway movie budget hasn’t been revealed yet but it would reportedly be around USD 50 to 55 million (374 to 412 crores).

Altogether, Stowaway is one of those rare films that you will like it for its unique story and screenplay.

Last word: Watch it for its unique story, screenplay and direction.