Sanjay Dutt and Pooja Bhatt starrer Sadak movie was released in 1991. And now, the makers are back with the new version of Sadak movie which is Sadak 2. This film is about to release on Disney Hotstar plus on August 28, 2020. 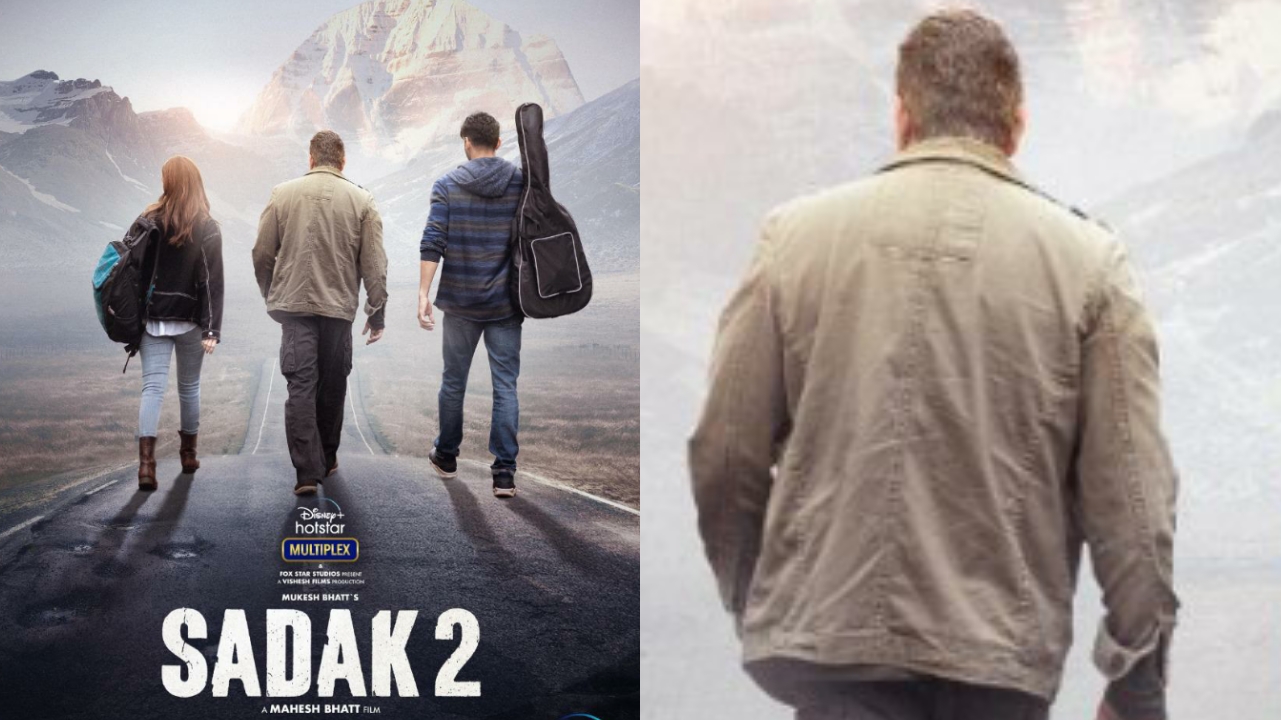 Earlier,Sadak 2 was planned to hit the screens in theaters but due to coronavirus issues, the makers opted for OTT release. Sadak 2 started Sanjay Dutt, Alia Bhatt and Aditya Roy Kapur in key roles.

Talking about Sadak 2 first poster, you can see the trio Sanjay, Alia and Aditya walking on a empty road. Aditya is carrying a guitar and Alia is carrying a bag. The original Sadak was a big hit in the 90s and the major question is will Sadak 2 take the legacy forward.

Disney Hotstar Plus also confirmed to release movies like Bhuj: The Pride Of India, Laxmmi Bomb and many others.