Raazi movie has completed one week at the box office and it has already become the fifth highest first week earning movie of 2018. Thanks to Alia Bhatt and other cast performances has been critically acclaimed and she is supremely talented actress. 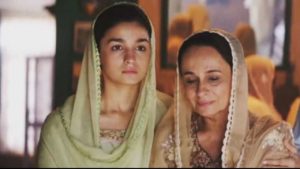 Alia Bhatt’s Raazi is one of her toughest characters so far and she played the character brilliantly. This film was based on Calling Sehmat Novel written by Harinder Sikka. So far, this film has received 7.9 stars IMDB rating and 100 percent rottentomatoes rating.

Altogether, Raazi movie is about to touch 100 crores worldwide.