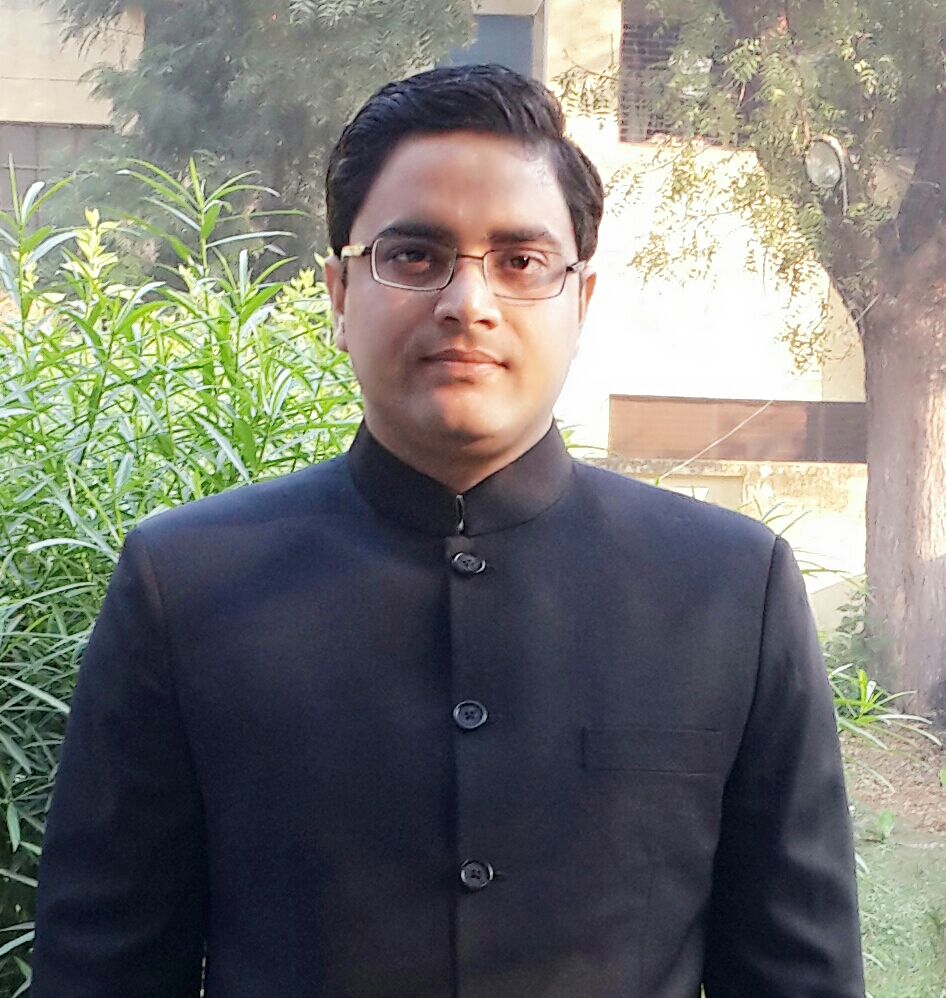 Talking about the idea, he says, “The idea of Maine Anubhav Se Seekha Hai wasn’t planned or thoughtfully developed. It just came out in a flow on its own. It was an irresistible poetic thought which started in summers of 2003 at the age of 18-19 years, with first five stanzas. And then gradually with experiences of different shades of life, ups and downs of my life, struggles of all kinds, it developed into a long poem and finally into form of a book.”

“Maine Anubhav Se Seekha Hai has already bagged five esteemed literary awards including Hindustani Academy Award, Jaishankar Prasad Samman and Pandit Pratap Narain Mishra Award in 2019-20 and received huge applaud and great response from the readers rated bestseller in Poetry section many times since it’s launch in February 2019. So, as an author of the book, I am elated to see it’s success,” he adds.

Revealing more about the poetic video series, he says, “The proposal of a poetic video series on a book is something I never heard about. It was an exciting offer. Moreover, when it was offered by the team of Producer – Director duo Shashwat and Saumitra, who are award winning makers of short films like The Wallet, I instantly agreed to the idea and thanked them for this offer.”

Sharing about his upcoming work, he adds, “My upcoming books include another long poem on Kumbh Festival named Kumbh Triveni, a story book named Shoorpanakha Ke Shraap and two novels Yoddha Sanyasi and Vishwamitra : Man who conquered the heavens.”