Since past two days, the audiences have been witnessing that how Kashmera Shah is targeted by a fellow housemate Nikki Tamboli for no reason. While Nikki made derogatory remarks against Kash by taunting on her age yesterday, and now yet again gets physical while performing the duck task. 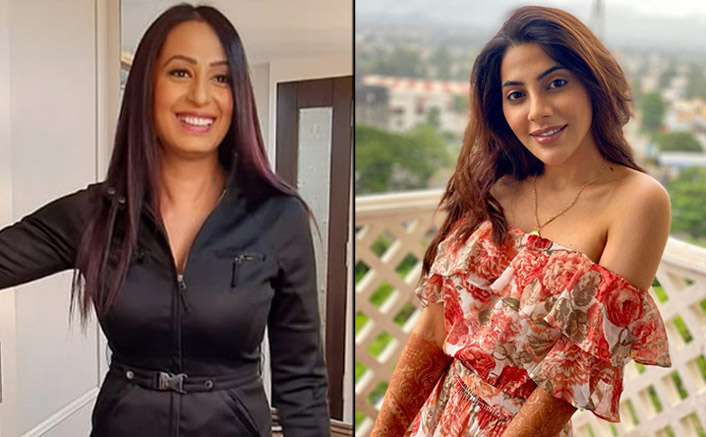 Along with Kash, Arshi and Rakhi were also in the race to win the task but Nikki clearly didn’t let Kash play. She kept on yelling and hitting Kash’s duck set while captain Rubina didn’t do much about it. However, Kash strategically told Rakhi and Arshi to not let Nikki win in this task and it happened too.

The highlight of this week’s nomination was that Nikki being revengeful for her unreasonable tussle and has nominated Kashmera this week. Well, a small signal is enough for a wise man to understand. We wish Kashmera all the very best.