The past year has seen the passing of some of the stalwarts in the Indian film industry. These path-breakers have left an indelible mark on various aspects of filmmaking and the 50th edition of the International Film Festival of India honours their contribution with the screening of work of 13 veterans who have left the fraternity. 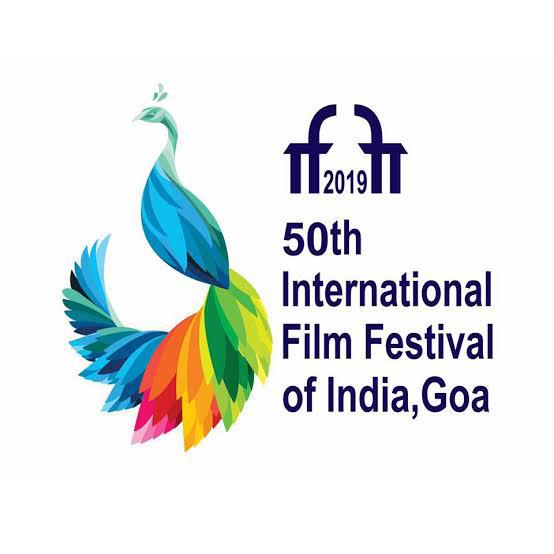 Other groundbreaking work is done in music like the unforgettable songs by veteran music director Khayyam Sahab in Umrao Jaan or the world-class cinematography produced by cinematographer M.J Radhakrishnan in Veyilmarangal and Vijaya Mulay’s short educational animated classic Ek Anek Aur Ekta (1974) are some of the other films selected for the same.

The 50th International Film Festival of India, 2019 will witness over 200 films from 76 countries. With the screening of 26 feature films and 15 non-feature films in Indian panorama section, around 10,000 people and film lovers are expected to attend and participate in the golden jubilee edition. The 2019 Golden Jubilee edition of the International Film Festival of India will take place from the 20th to the 28th of November at Panjim, Goa.