One of the most awaited Bollywood films of 2021 is Gangubai Kathiawadi, which is a biopic featuring Alia Bhatt has now got its release date. Sanjay Leela Bhansali, who is celebrating his birthday today, has announced his next film released date to July 30, 2021. Well, many of you might not aware but it is the same date when Prabhas starrer Radhe Shyam also releasing in theaters on July 30. 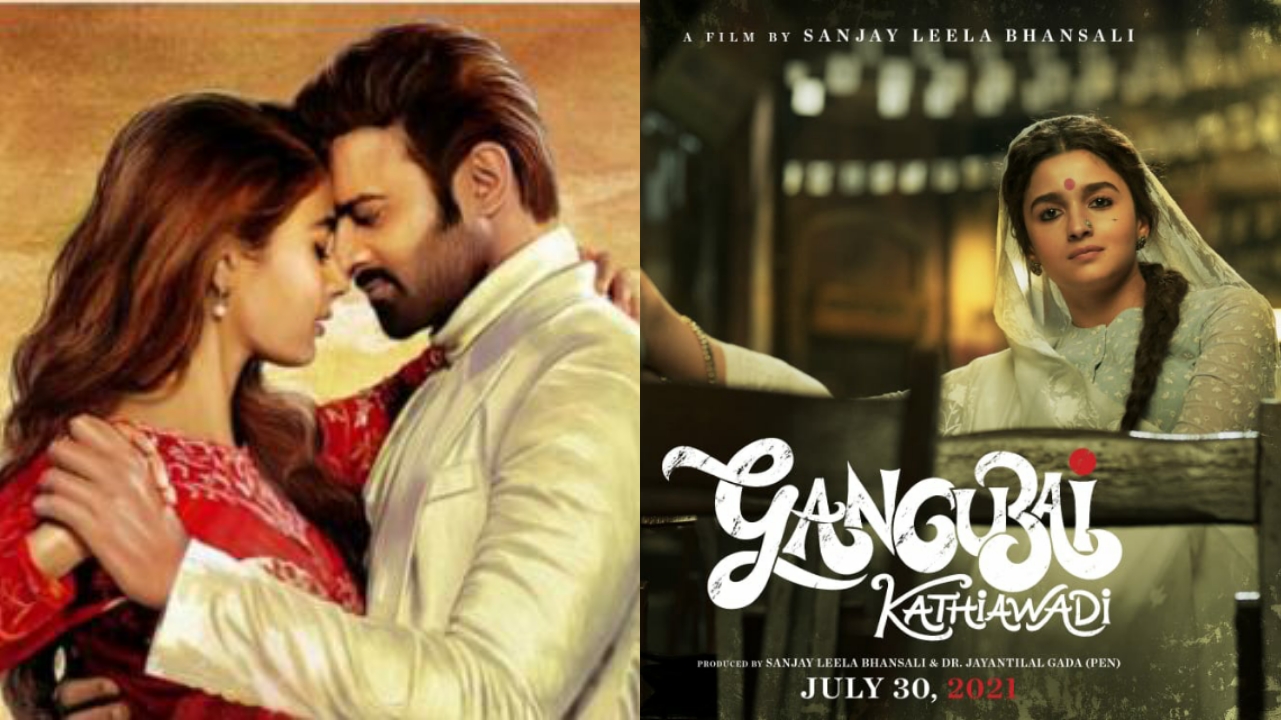 Gangubai Kathiawadi movie is a mega budget project which is based on the novel Mafia Queens Of Mumbai by Hussain Zaidi. This film also stars Vijay Raaz, Shantanu Maheshwari, Seema Pahwa in titular roles. Ajay Devgn, Emraan Hashmi and Huma Qureshi have given their cameo appearances. This film is being produced by Jayantilal Gada, and Bhansali Productions.

Well, Prabhas starrer Radhe Shyam is a Pan India film with a budget of over 350 crores. It is set in 1960s and star Prabhas and Pooja Hegde in key roles. This film will be a major release in Tamil, Telugu, Malayalam, Kannada and Hindi. It is being directed by Radhe Krishna Kumar.

Altogether, both these films will fight for screens in North circuit, especially when KGF Chapter 2 will also dominating the North and South circuits from July 16, 2021.

What are your thoughts on this big clash in theaters on July 30? Do let us know in the comments.