Akshay Kumar starrer Bell Bottom movie is one of those films that has been shot and completed in a span of 45 days during Covid-19 crisis. As per the latest report, Bell Bottom movie teaser has been released and there are big chances that this movie will turn out to be a blockbuster. 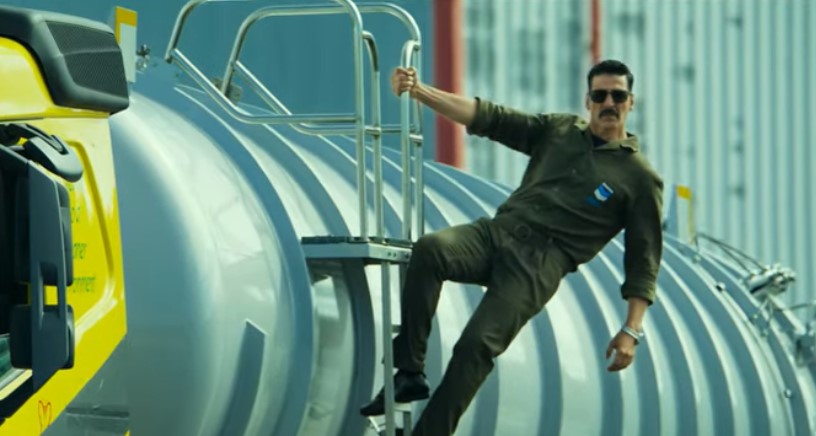 In this movie, Akshay has essayed the role of a RAW agent who had a task to rescue over 200 Indians from a highjacked plane. Will he able to do that is what the story is based on. 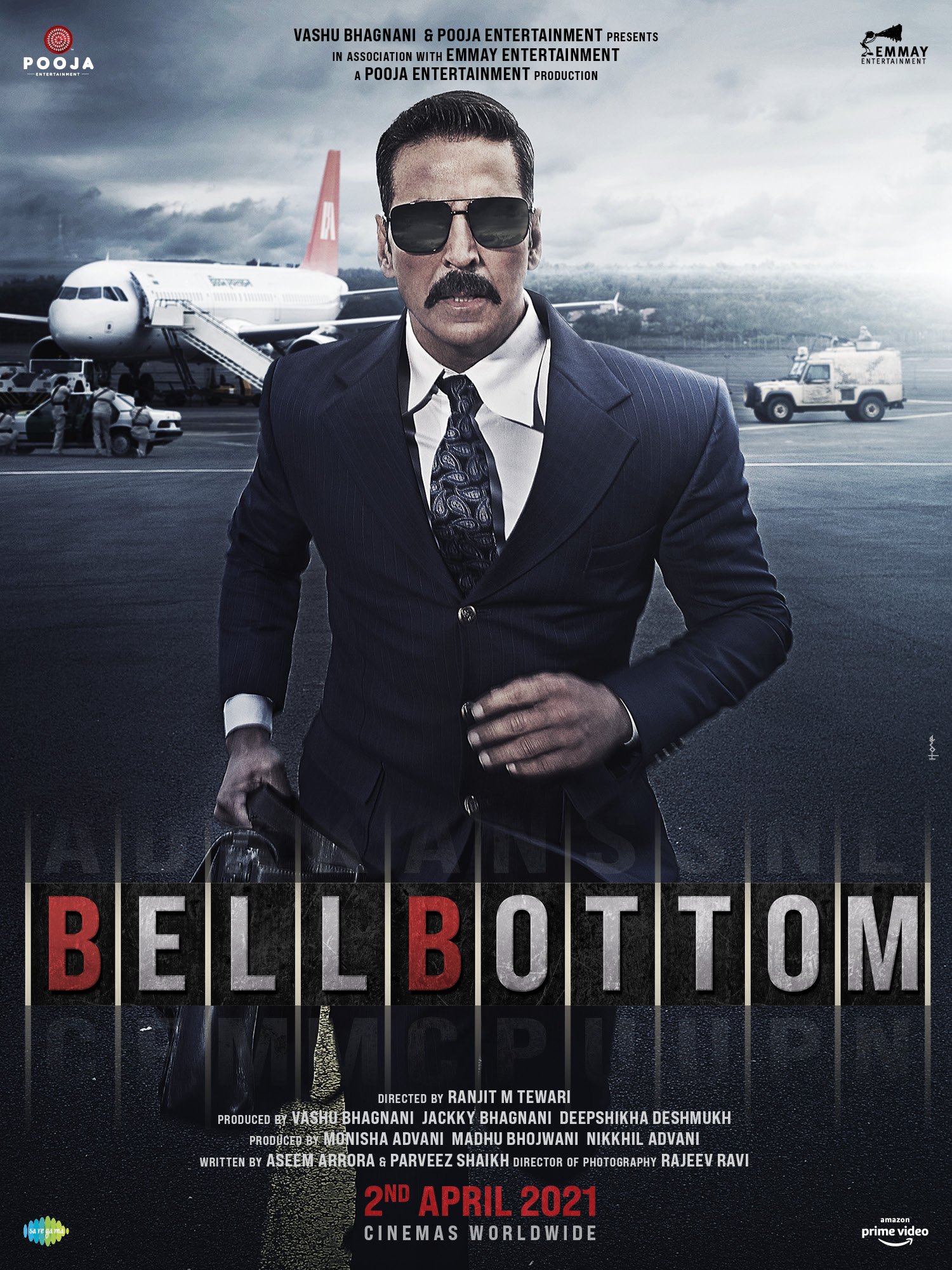 Thought the first posters of Bell Bottom movie has been released back in 2019 itself. Well, the makers has released the latest poster after completing the shooting in Glasgow in Scotland. The latest Bell Bottom poster released on October 1, 2020.

Bell Bottom movie teaser has been released on October 4, 2020. It is one of the best teasers from Bollywood in 2020. As, hardly any big films released this year, so fans are eagerly waiting to watch them in theaters. Akshay Kumar’s three different look has been revealed in the 29 second teaser. The USP of this Bell Bottom teaser is its background music which is thrilling. It’s an all and all action film with a time ticking thrill.

Not to forget that this is a periodic film and has been shot in coronavirus phase. By looking at the scale and graph of this film, one can predict that Bell Bottom movie may have been made with a budget of 50 to 60 crores minimum.

Akshay to essay the role of raw agent, Vaani Kapoor to be playing the protagonist love interest. Huma Qureshi and Lara Dutta also starred in this film and playing crucial roles.

Interestingly, Bell Bottom movie is set to hit the screens on April 2, 2021. It is the only film whose makers didn’t reschedule their release date at all.

As, we have already seen the teaser of Bell Bottom movie, and it definitely giving good vibe. The retro look of Akshay is winning hearts on social media. I am damn sure, this film is looking over 150 crores minimum at the silver screens.