Bollywood film Bajrangi Bhaijaan is doing strong earning at the Chinese cinema halls, since its release on March 2, 2018. Till now it has completed 13 days at the box office and the collections are quite stable. 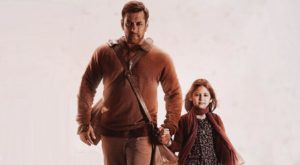