Even though its a Hollywood film, Avengers: Infinity War is no less than a festival in India. Yes, thanks to the die-hard fan following of Marvel Cinematic Universe in India. At the latest, this superhero film has crossed 160 crores nett collection in India. 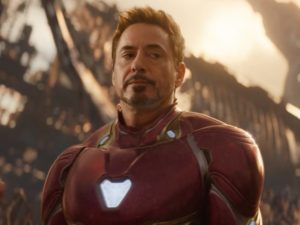 Released in over 2100 screens, Avengers: Infinity War has collected 156.64 crores in first week in India. It has earned 7.17 crores on day 8 and takes the total to 163.81 crores nett. The gross collection of this film is 210.01 crores and it can easily touch 300 crores gross lifetime in India.

Altogether, Avengers: Infinity War has a strong chances to cross 250 crores nett collection in India in its lifetime.