Akshay Kumar is on a fire today (February 19, 2021) as he announced two big upcoming films release date. Earlier in afternoon, Akshay Kumar confirmed that Bell Bottom is releasing on May 28, 2021 and now he announced Atrangi Re for July 6, 2021. 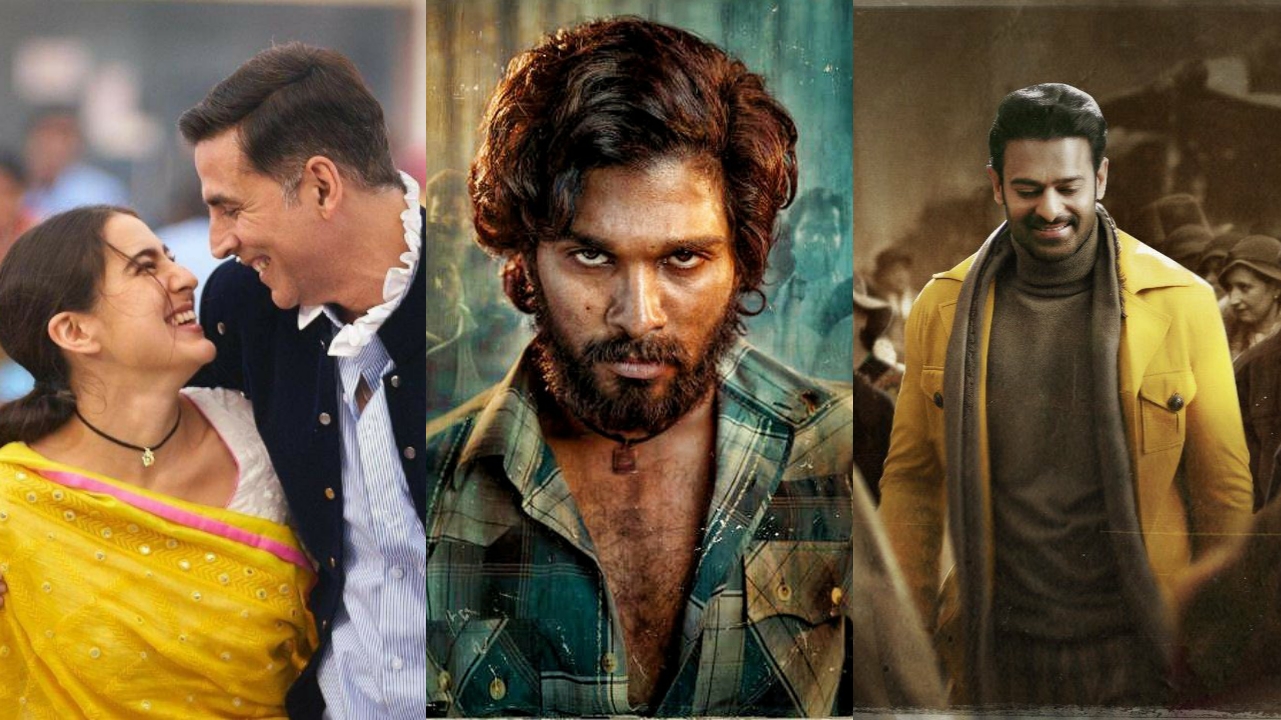 Well, the biggest hurdle got Atrangi Re movie is that it is releasing in between Radhe Shyam and Pushpa. As we know, Prabhas and Allu Arjun’s films are pan India films that means it will also be releasing in hindi versions.

Radhe Shyam has confirmed to be released on July 30, 2021 whereas Pushpa movie has been scheduled got August 13, 2021. So, it would be difficult for exhibitors to allot the maximum screens for all these three films. Here, Atrangi Re might be released in South states in dubbed versions as it also stars Dhanush.

So, the scenario here looks like these three films will be releasing in a major way across India and fans will have a great time to watch these three biggies in a span of 3 weeks.