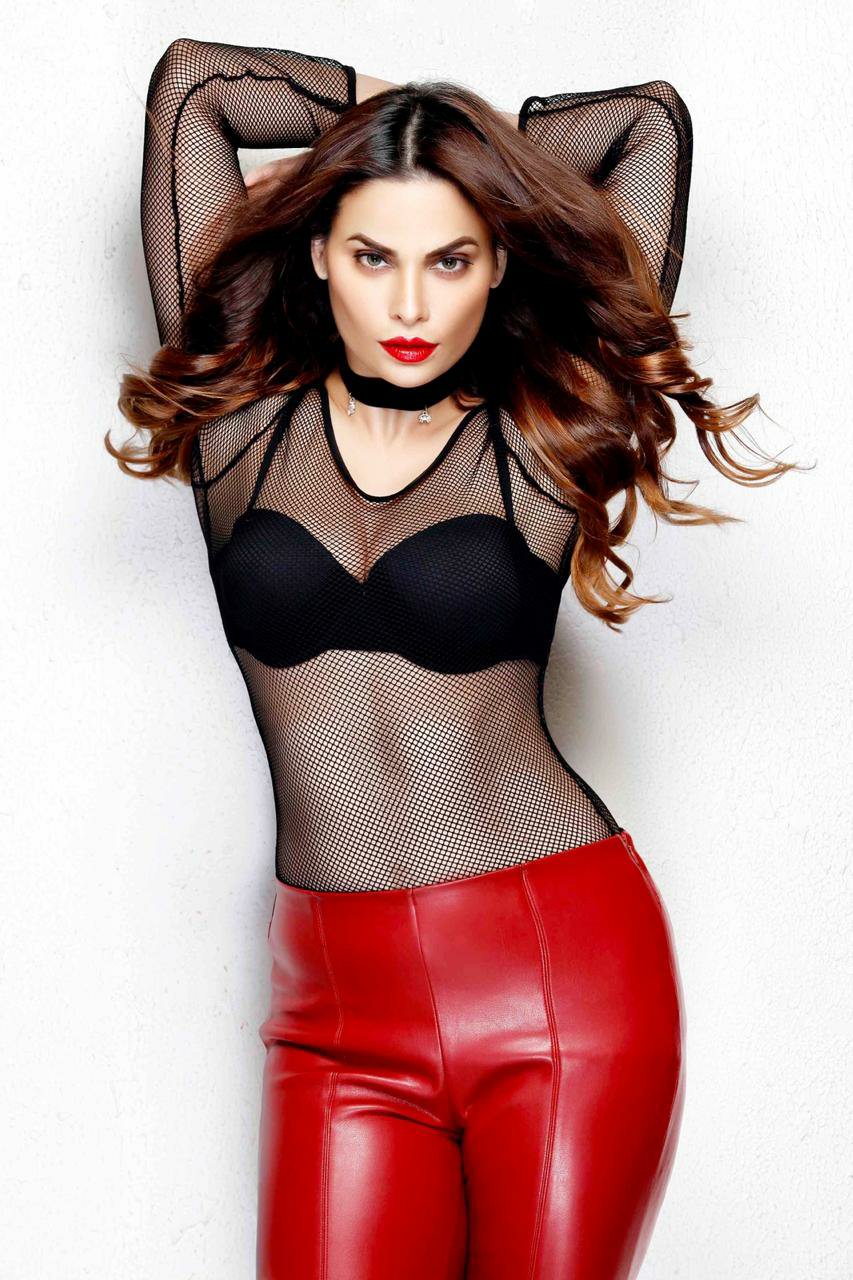 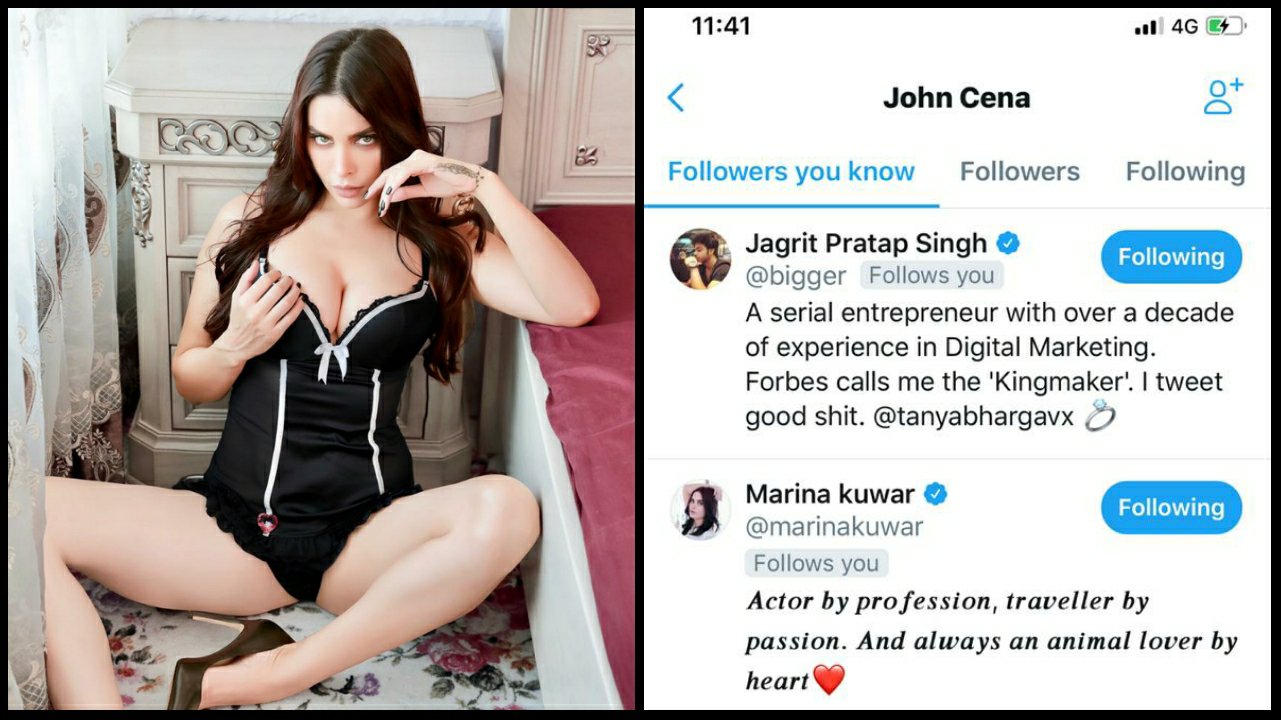 On workfront, Marina Kuwar is doing a tremendous job in the Bollywood industry by making a strong hold in becoming a rising star. She has done tons of ad films, short films and prints. She is popularly known for her Movie Zindagi Tumse, Tv Shows Like Jaggu Dada, Sahapath, CID and Aahat. Marina is also Excited for Upcoming film Innocent. 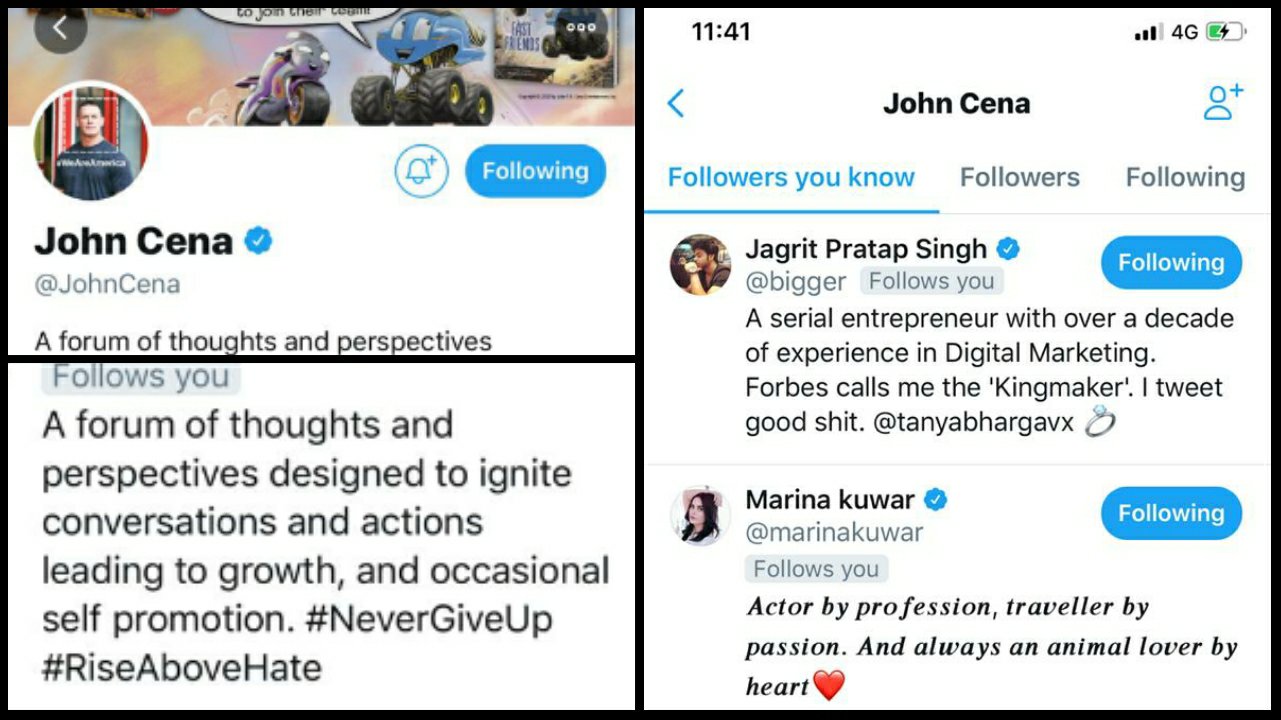 Not just in Bollywood seems like Marina has created her charm in the Hollywood industry as well and friendship with John Cena is the perfect example. 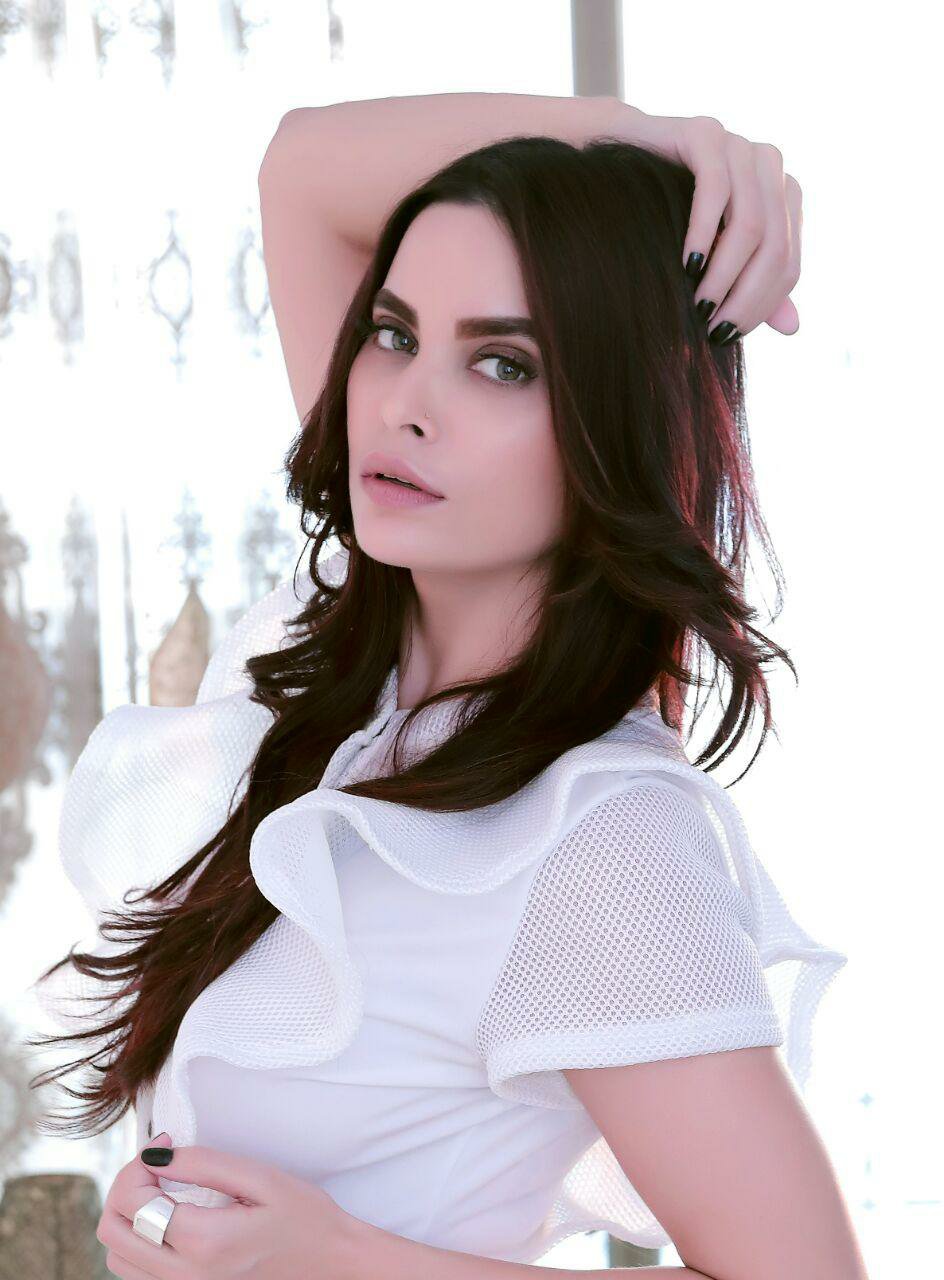 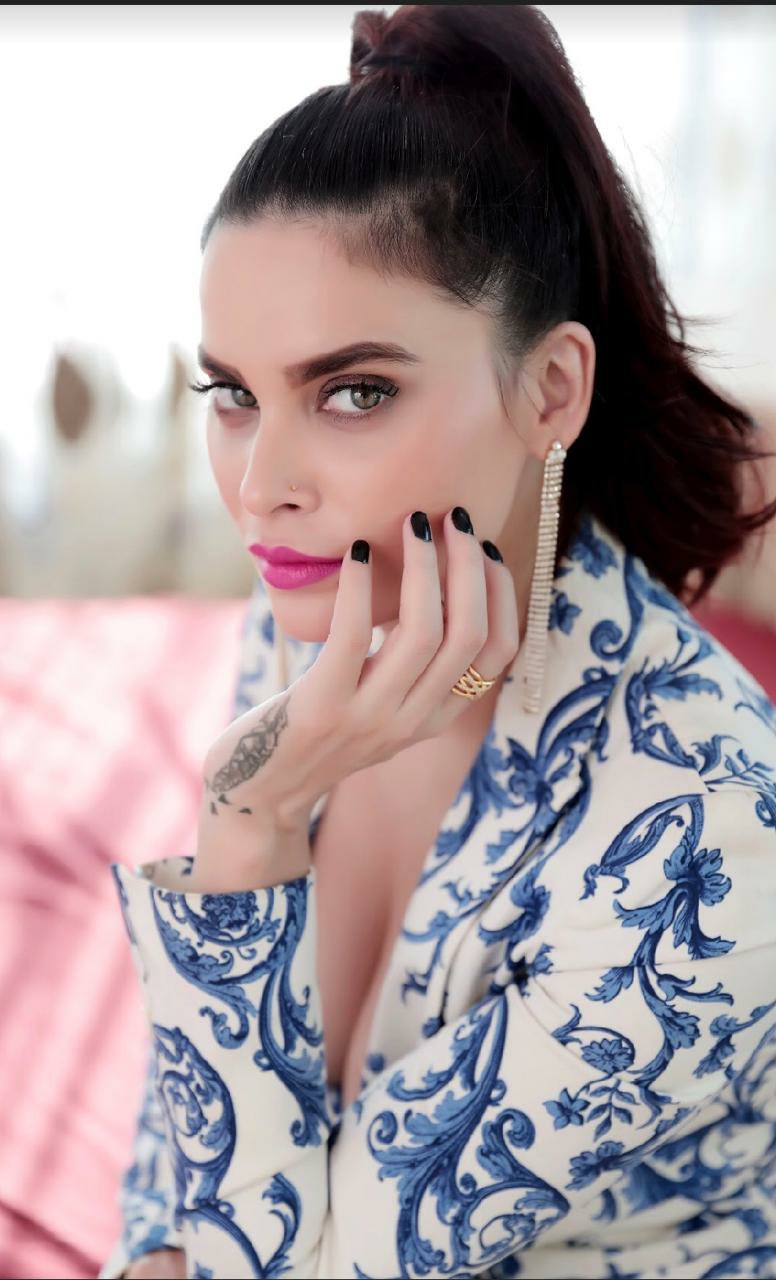