Shah Rukh Khan is one of the most talented actors in Bollywood. He has completed 25 years in Bollywood Industry and has given many blockbusters. But, in the last few years, most of his films fail to live up to the expectations. Now, it’s a high time and everyone is expecting a super hit film from Shah Rukh Khan in 2018. Well, Shah Rukh Khan is currently working in Aanand L Rai’s Dwarf film and we are quite certain that it will turn out to be the biggest entertainer of 2018. 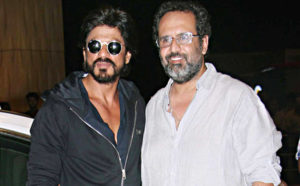 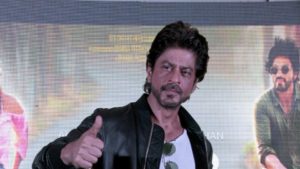 2. Shah Rukh Khan As Dwarf
We haven’t seen SRK in a Dwarf role and that will certainly excite the audience to go to cinema halls and witness their favorite star performing this challenging role. He has grown as an actor and we are sure that he will hit the success button with this Dwarf film. In this film, he is playing a vertically challenged person. The makers are spending crores of money for CGI work so that they can effectively show SRK in a dwarf avatar. 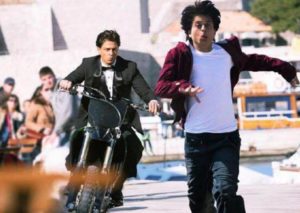 3. SRK’s double role in Dwarf
Yes, this is a confirmed news that SRK is set to play a double role in this particular film. He has already played double roles with ease in films like Duplicate and Fan. So, watching him in the double role will be a treat to the audience.

4. SRK’s character suffers from bipolar disorder in Dwarf
SRK always proves the critics wrong whenever they point finger on his capibility as an actor. He played a character with Asperger’s syndrome in Karan Johar’s superhit film My Name Is Khan. In this particular film, he is suffering from bipolar disorder. 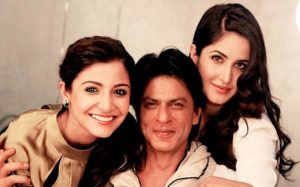 5. Reunioun Of SRK, Katrina and Anushka
We have seen them already in Yash Chopra’s last film Jab Tak Hai Jaan. The tri look good together and that particular film was a hit. Same, we could expect from Dwarf film, which is tentatively set for a December 21, 2018 release.

Altogether, these are the 5 big reasons why SRK’s Dwarf will be a superhit film.