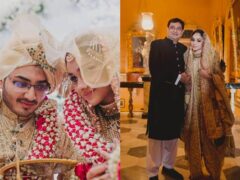 Sometime back, the pictures of Rumy Jafry’s daughter Alfia’s haldi ceremony were doing the rounds online. Alfia Jafry has tied the knot with Hyderabad based businessman Amir Mohammed Haq in… Read more »

Bollywood upcoming film Laxmmi Bomb seems to be in a big trouble now. Recently, Akshay Kumar has shared the first look poster of the film and than we heard that… Read more » 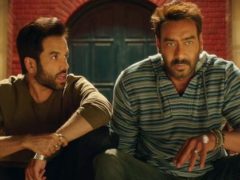 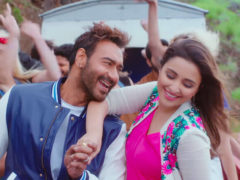 Golmaal Again is a big entertainer of 2017 and it was able to collect good collections in last 3 weeks. In this period, Golmaal Again has also become the 8th… Read more »