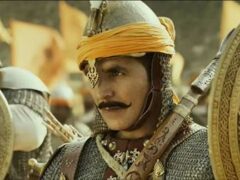 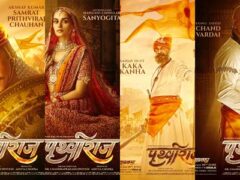 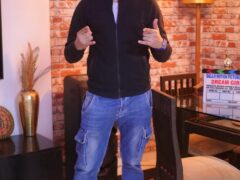 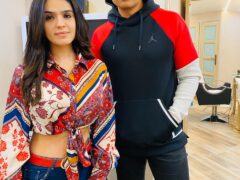 Model-turned-actress Sidhika Sharma recently shot with actor Sonu Sood for a dairy brand in Mumbai. Interestingly, both the actors are from Punjab. While Sood originally hails from Moga, a town… Read more » 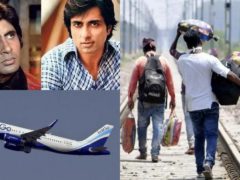