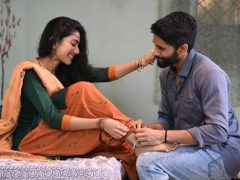 Love Story is the latest Telugu film which released in Indian theaters on September 24, 2021. The screen time of this romantic musical drama film is around 2 hours 37… Read more » 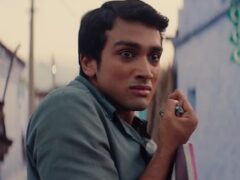 Four short films from four renowned filmmakers presented to us in a single Tamil film Paava Kadhaigal on ott platform Netflix. It was released on December 18, 2020 with a… Read more »