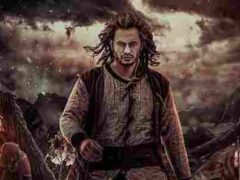 Prem Geet 3 movie has officially released worldwide on September 23 and since than it has earned good collections in Nepal and India. It is the first joint co-production between… Read more » 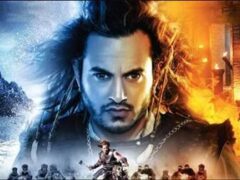 Nepali film Prem Geet 3 movie has officially released in India on September 23, 2022. This is for the first time a Nepal-based film has been dubbed in Hindi and… Read more »