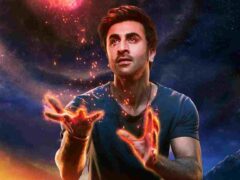 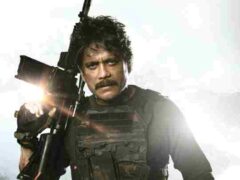 Wild Dog is a Telugu language suspense thriller film which released in theaters on April 2, 2021. This film also released on OTT platform Netflix on April 22, 2021 in… Read more »