Bollywood latest release in China, Hichki movie is doing surprising business over there. It has so far become the 5th highest earning Bollywood film in China. It is currently running… Read more » 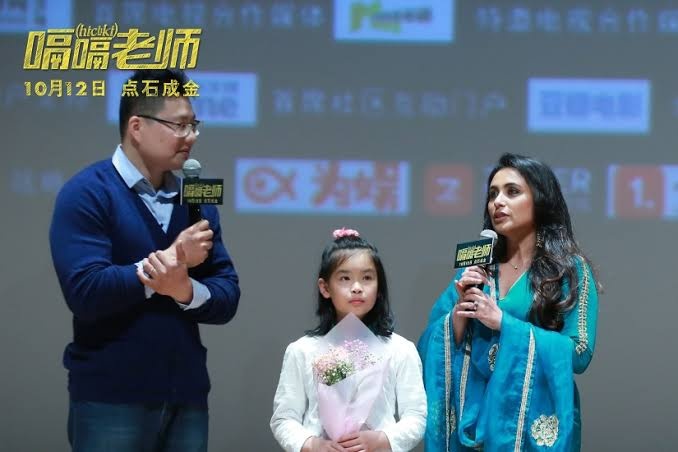 Rani Mukerji starring film Hichki has completed five days at the Chinese market and it has earned over 40 crores. Not only that, it has also broken Sultan lifetime collection… Read more »