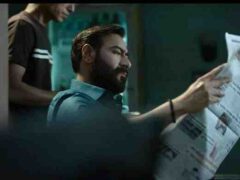 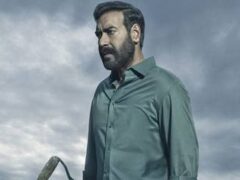 Drishyam 2 is the official sequel of the film Drishyam which was released way back in 2015. Despite a remake from the original Malayalam film Drishyam (2013), this Ajay Devgn… Read more »