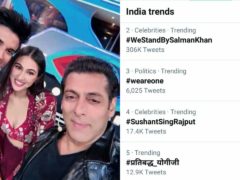 Since the untimely death of Sushant Singh Rajput on June 14, many of his fans have blamed Salman Khan for favouriting nepotism. That’s not all, it is being said that… Read more » 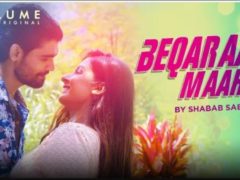