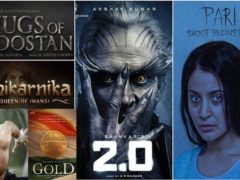 2017 is not a good year for Bollywood movies, where many big budgeted movies fail to lure the audience at the box office. But, there are some upcoming films that… Read more » 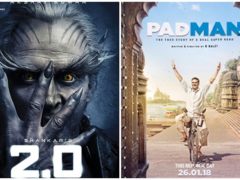 Akshay Kumar is one of the biggest superstar of Bollywood and right now he is at the top of his game. He is not only doing 4 films in a… Read more » 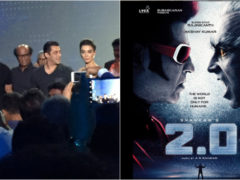